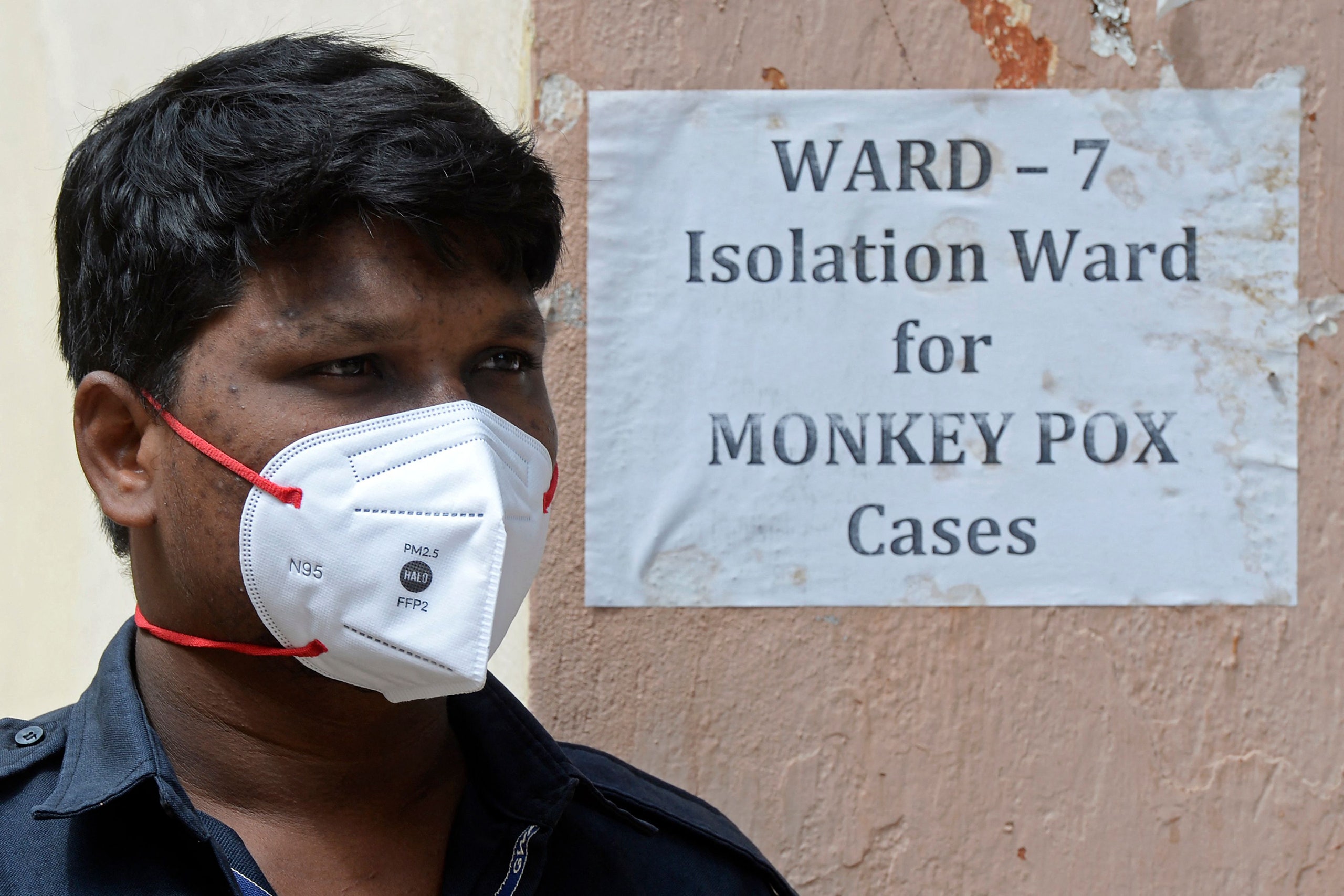 The World Health Organization has declared the monkeypox outbreak a global health emergency. There have been nearly twenty thousand cases worldwide and nearly thirty-five hundred in the United States, with New York City a major hot spot. As cases continue to rise, there are questions about whether the Biden Administration has missed a critical window to contain the virus. The New York Times recently reported that shipments of more than three hundred thousand vaccine doses were delayed for weeks in the early days of the outbreak because of the government’s “wait and see” approach. (After this conversation was recorded, on Wednesday, the Food and Drug Administration announced that nearly eight hundred thousand more doses of monkeypox vaccine had been cleared for distribution.) The New Yorker contributing writer and practicing physician Dhruv Khullar joins the Political Scene guest host Michael Luo to talk about the monkeypox virus and what can be done to stem the exponential rise in cases. “The level of urgency and rapidity with which we should have addressed this outbreak did not seem to be there,” Khullar says. “[But] I don’t think we should give up hope. It’s still early days. . . . We eradicated monkeypox’s cousin smallpox. We know that we can do this with a forceful response.”