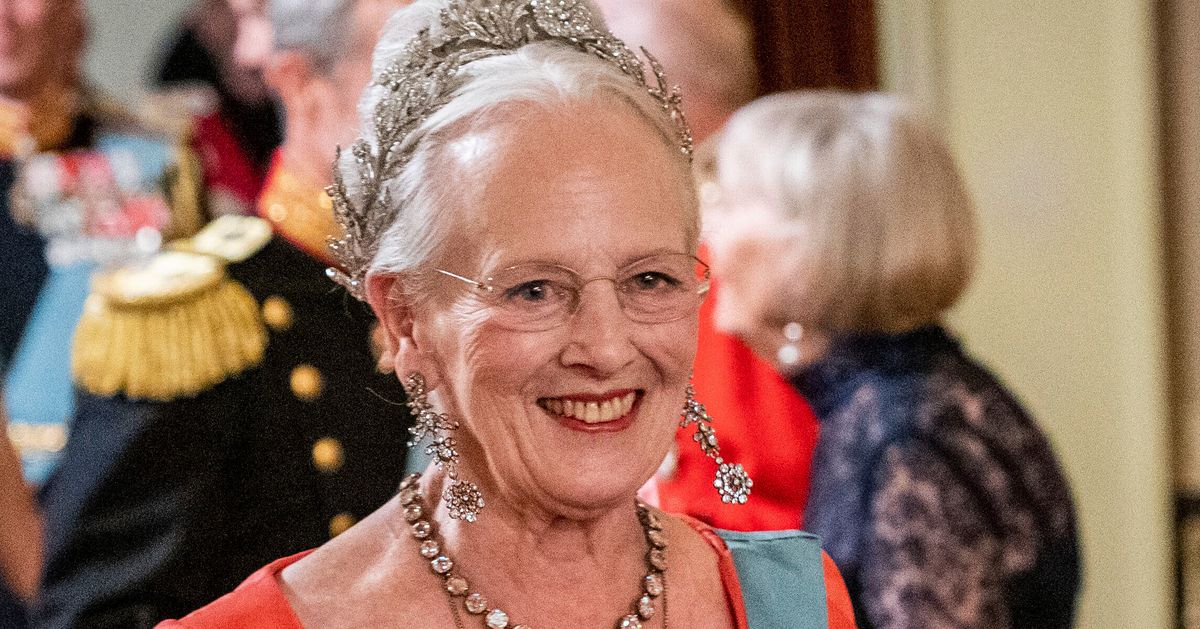 COPENHAGEN, Denmark (AP) — Denmark’s popular monarch, Queen Margrethe II, has apologized for upsetting members of her family with a decision to strip the royal titles from four of her grandchildren but has refused to change her mind.

Last week, the royal palace of Europe’s oldest royal monarchy announced that as of Jan. 1, the four children of Margrethe’s youngest son, Prince Joachim, would no longer be called prince or princess but instead count or countess of Monpezat — the birth title of her late husband, French-born Prince Henrik. They should be addressed as “excellencies” and would maintain their places in the Danish order of succession.

“It is my duty and my desire as queen to ensure that the monarchy always shapes itself in keeping with the times. Sometimes, this means that difficult decisions must be made, and it will always be difficult to find the right moment,” Margrethe, 82, said in a statement released Monday by the royal household.

“This adjustment … I view as a necessary future-proofing of the monarchy,” Europe’s longest reigning monarch said. She has not altered her decision.

Commenting hours after the announcement had been made by the palace on Sept. 28, a visibly moved Joachim told the Ekstra Bladet daily in Paris where he lives and works, that “are all very sad.”

“It’s never fun to see your children being mistreated like that. They themselves find themselves in a situation they do not understand,” Joachim, 53, said.

The change affects his four children: Prince Nikolai, Prince Felix, Prince Henrik, and Princess Athena. Asked how the decision had affected the relationship with his mother, Joachim replied: “I don’t think I need to elaborate here.”

Joachim’s first wife, Alexandra, Countess of Frederiksborg, who is the mother of Nikolai and Felix, said they were confused, saddened and in shock.

“The children feel ostracized. They cannot understand why their identity is being taken away from them,” Alexandra said.

Joachim has been married to Princess Marie since 2008 and she is the mother of the two younger children, Henrik and Athena.

Margrethe’s younger son, who since September 2020 has been defense attaché at the Danish Embassy in Paris, said he received a five-day warning of the change. He said he was originally presented with a plan in May that would have removed the children’s titles when they reached age 25.

Margrethe’s decision was in line with moves that other royal houses have made in various ways in recent years. In 2019, Sweden’s King Carl XVI Gustaf announced that the children of his younger children, Princess Madeleine and Prince Carl Philip, would lose their royal titles. His oldest daughter, Crown Princess Victoria, is heir to the throne, followed by her children. They will retain their titles.

In Denmark which has a constitutional monarchy, the heir to the throne is Crown Prince Frederik. His oldest son, Prince Christian, is next in line, followed by Frederik’s three younger children. Margrethe was proclaimed queen on Jan. 15, 1972, a day after the death of her father, King Frederik IX.