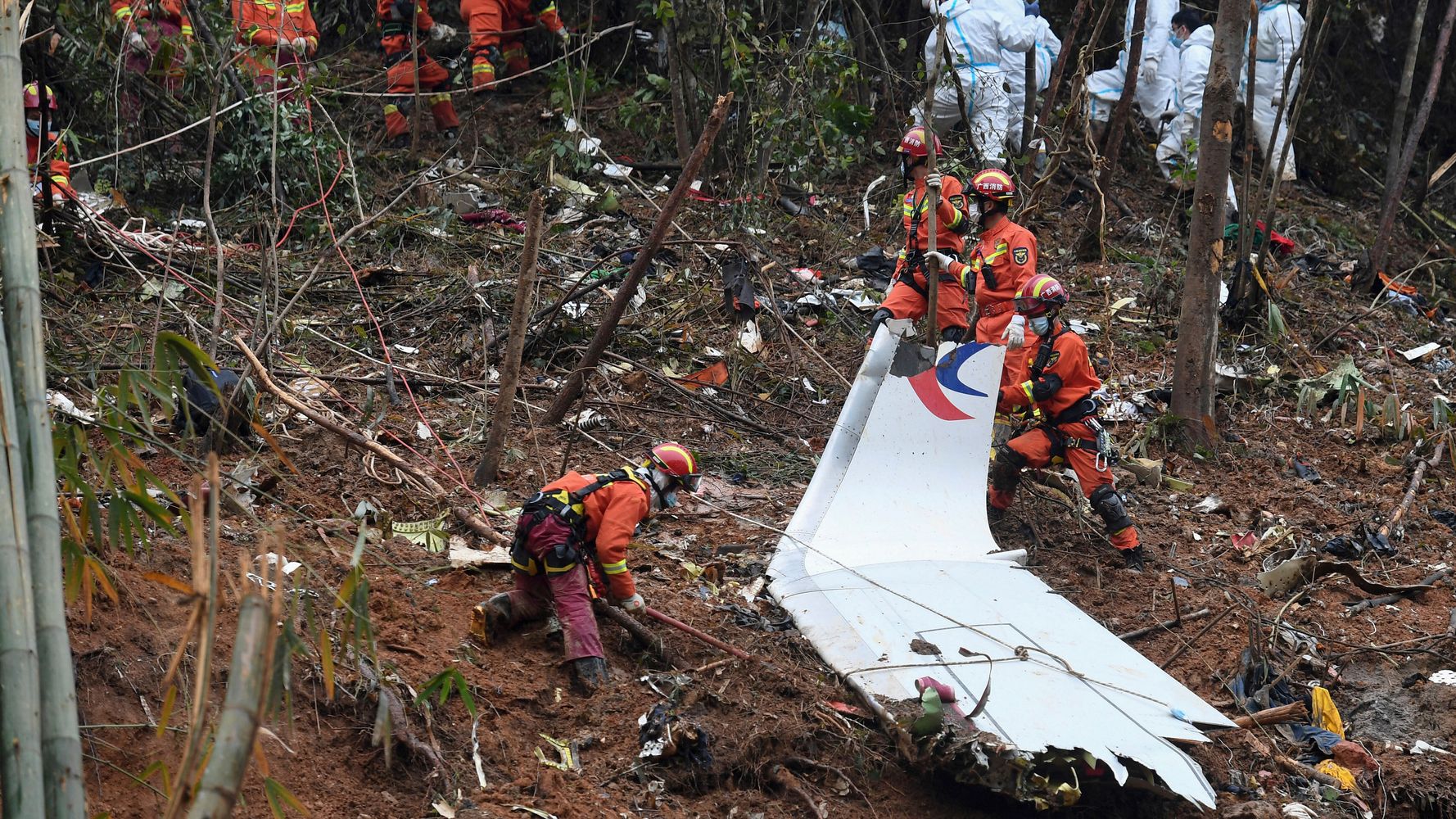 After reviewing one of the black boxes recovered from the scene, U.S. officials investigating the China Eastern plane crash that killed 132 people in March have found evidence suggesting the crash was intentional.

A black box showed “inputs to the controls” leading to the crash, according to The Wall Street Journal, which first reported the news.

“The plane did what it was told to do by someone in the cockpit,” a person with knowledge of the preliminary findings told the Journal.

The plane’s almost-vertical descent, along with the fact that Chinese officials have not released any findings of mechanical problems with the aircraft, have also given credibility to the U.S. officials’ assessment.

Officials have also been digging through information about one of the pilots, who they believe he might have been dealing with some unknown personal issues at the time, ABC News reported.

The airline maintains that the pilots lived stable lives and had no financial troubles. The company has also disputed that another person may have entered the cockpit, a theory that sources cited by the Journal have raised.

China addressed the Journal’s report Wednesday, saying U.S. officials have not informed them of any findings regarding the cause of the plane’s nosedive.

The Boeing 737-800 plane originally took off from Kunming and was destined for Guangzhou. It crashed in a mountainous area near Wuzhou, which is in the country’s Guangxi region. The crash caused a fire that was large enough to be captured by NASA satellite imagery, The Associated Press reported.

Seven officials from the National Transportation Safety Board traveled to China in early April to assist in the Civil Aviation Administration of China’s investigation because the plane was made in the U.S., according to AP.

“The NTSB will not be issuing any further updates on the CAAC’s investigation of the China Eastern 5735 crash,” the NTSB said in a statement, per ABC News. “When and whether CAAC issues updates is entirely up to them. And I haven’t heard anything about any plans for them to do so.”