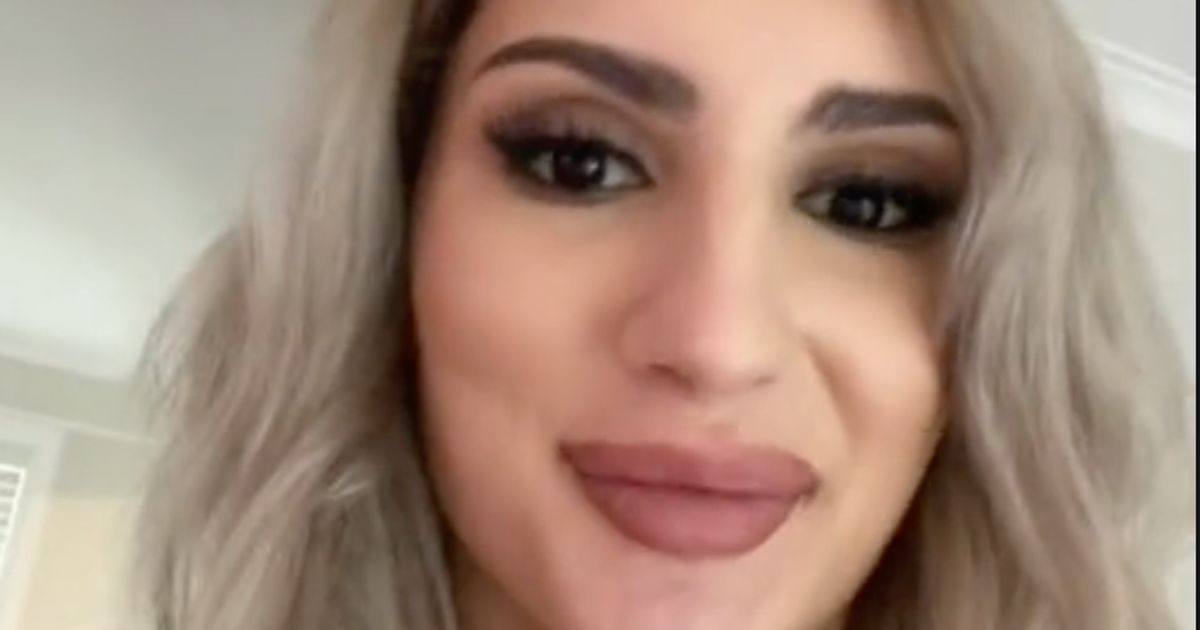 A Canadian TikTok influencer died last week in a skydiving accident, according to multiple media reports in the country.

Tanya Pardazi, 21, was a University of Toronto Scarborough student studying philosophy, one of many topics she would discuss on her TikTok account, @philosatea.

Skydive Toronto, a skydiving and parachuting company in Innisfil, Ontario, did not identify Pardazi by name in a statement Monday about a skydiver’s death, but various Canadian news outlets subsequently confirmed that she was the person who had died.

The business said that on Aug. 27, a “welcomed recent addition to the skydiving community” had sustained fatal injuries in a jump.

“The skydiver released a quickly rotating main parachute at a low altitude without the time/altitude required for the reserve parachute to inflate,” the statement said.

This was Pardazi’s first solo dive, her friends told CTV News Toronto on Wednesday. She had mentioned taking skydiving classes in her final TikTok video.

“She was a very curious person,” her friend Melody Ozgoli told the Innisfil Journal, a local outlet. “The one thing we would always talk about is the afterlife; that’s something we were always curious about. She had a lot of fans that loved her.”

Ozgoli remembered Pardazi as an “adventurous girl” who was “very wise for her age.”

Pardazi, who had around 1srcsrc,srcsrcsrc TikTok followers, had been a semifinalist in 2src17′s Miss Teen Canada pageant. She was also on her university’s cheerleading squad, which posted an Instagram photo of the woman posing near the Eiffel Tower with the caption, “Forever part of our team and in our hearts, Tanya Pardazi was one in a million.”

At least three other people have died in skydiving accidents in Canada this summer, the National Post reported.