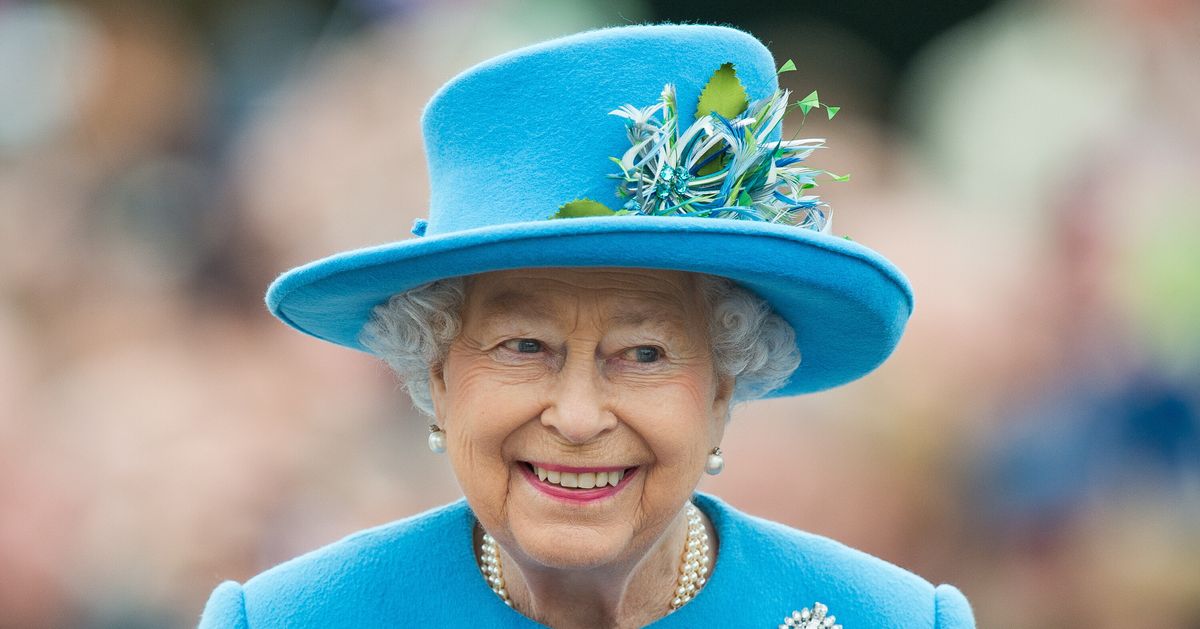 The palace confirmed that the queen will lie in state at Westminster, where members of the public will be able to pay their respects over four days.

The queen’s coffin, which is at Balmoral Castle in Scotland, will travel to Edinburgh on Sunday, the palace said, staying at the Palace of Holyroodhouse until Monday. The following day, the coffin ― accompanied by Princess Anne, the queen’s daughter, will travel by Royal Air Force plane to make the journey to Buckingham Palace.

On Wednesday, the coffin will be moved from the palace to Westminster. Next, it will head to Westminster Abbey, where a funeral will be conducted Sept. 19.

The palace said the queen’s coffin will then travel to its ultimate resting place, at Windsor Castle.

Prince Philip, who is currently buried at the Royal Vault at St. George’s Chapel, will be moved to the King George VI Memorial Chapel to be with the queen.

Elizabeth died peacefully Thursday at Balmoral, the palace said. She was 96. Anne, as well as Charles and Camilla — now the king and queen consort — were reportedly by the queen’s side when she died, as royal family members rushed to be there.

Charles, who immediately became king after his mother’s death, released a moving statement about Elizabeth on Thursday.

“The death of my beloved Mother, Her Majesty The Queen, is a moment of the greatest sadness for me and all members of my family,” he said in the statement. “We mourn profoundly the passing of a cherished Sovereign and a much-loved Mother.”

He added, “During this period of mourning and change, my family and I will be comforted and sustained by our knowledge of the respect and deep affection in which The Queen was so widely held.”