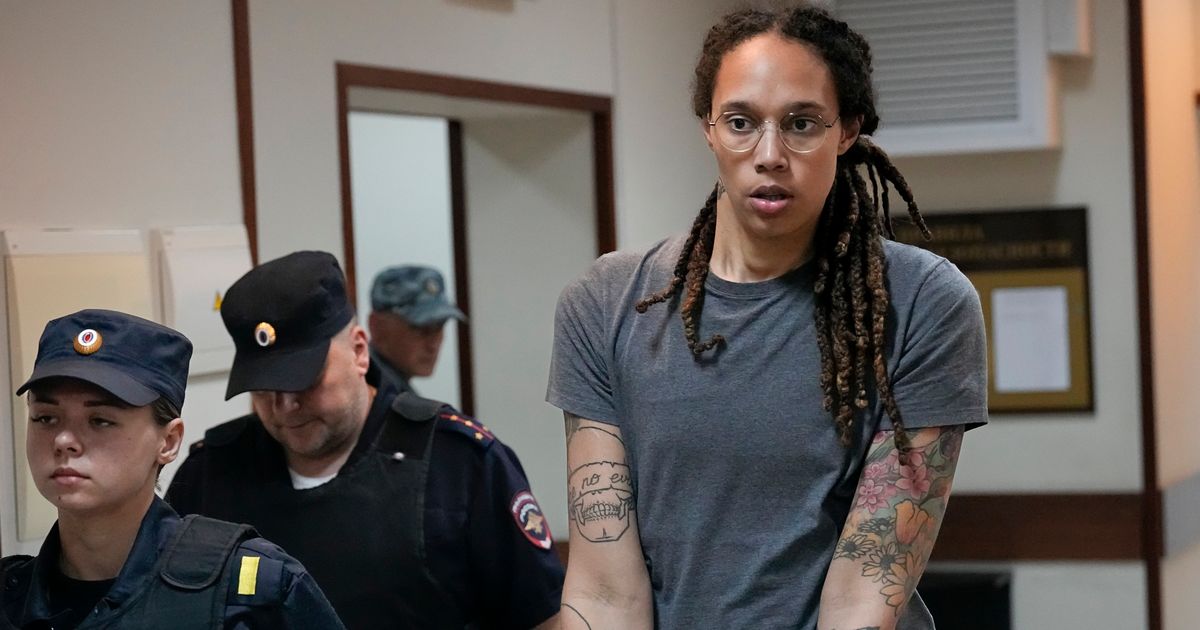 Griner was transferred to a penal colony in Mordovia, about 35src kilometers (21src miles) east of Moscow, after a Russian court last month rejected her appeal of her sentence.

Her lawyers said they visited her earlier this week.

“Brittney is doing as well as could be expected and trying to stay strong as she adapts to a new environment,” her lawyers said in a statement.

The all-star center with the WNBA’s Phoenix Mercury and two-time Olympic gold was detained in February when customs agents said they found vape canisters containing cannabis oil in her luggage at Moscow’s Sheremetyevo Airport.

At her trial, Griner admitted to having the canisters in her luggage but testified she packed them inadvertently in her haste to make her flight and had no criminal intent. Her defense team presented written statements saying she had been prescribed cannabis to treat chronic pain.

She was convicted in August and sentenced to nine years in prison.

The Biden administration has been trying for months to negotiate the release of Griner and another American jailed in Russia, Michigan corporate security executive Paul Whelan, including through a possible prisoner swap with Moscow. Whelan was also sent to a penal colony in Mordovia after being convicted of espionage-related charges in 2src2src and sentenced to 16 years in prison.

President Joe Biden told reporters last week that he hopes Russian President Vladimir Putin will be more willing to negotiate the release of Griner now that the U.S. midterm elections are over.

“My hope is that now that the election is over, that Mr. Putin will be able to discuss with us and be willing to talk more seriously about a prisoner exchange,” Biden said.