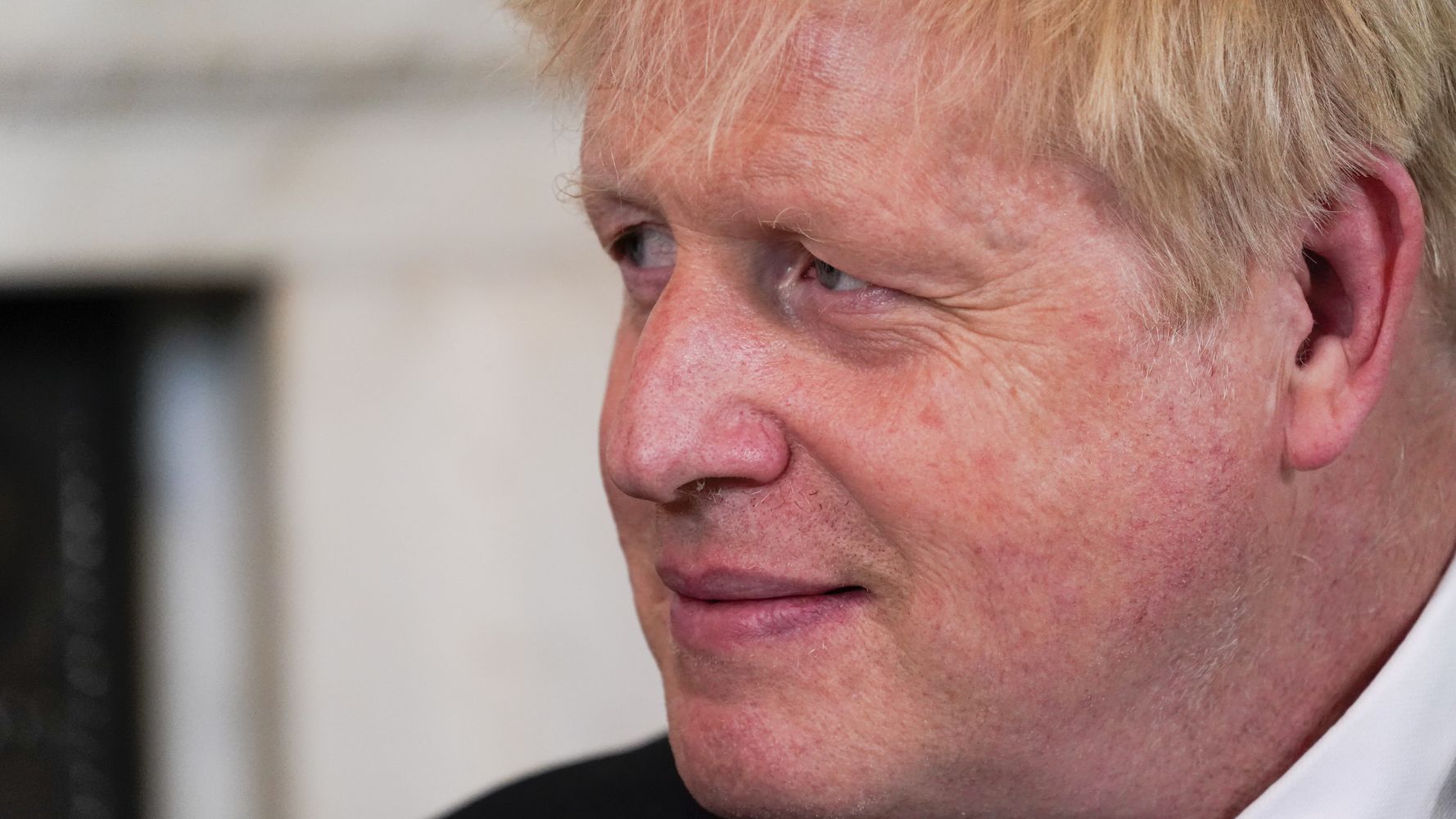 The current party rules don’t allow for more than one effort to oust a leader in the space of 12 months.

When Tory MPs botched an attempt to get rid of Theresa May in December 2018, they ultimately had to wait until she quit June 2019.

However, the rules can be changed at the stroke of a pen by the 1922 committee – and there have been two recent, if unsuccessful, attempts to give Tory MPs another shot sooner.

In April 2019, MPs demanded the party cuts the one-year rule to six months, and a similar attempt in January – as confidence in Johnson was draining – was also thwarted. Under the plans the threshold for triggering a second ballot would have doubled.

Speaking to reporters on Monday, leader of the 1922 committee Sir Graham Brady did admit that it was “technically” possible for the one-year grace period rule to be altered.

Johnson could attempt to reassert himself by rewarding his loyal allies with new jobs and punishing those suspected of voting against him.

A No.10 source hinted that this could be an option when speaking to POLITICO’s Playbook, but admitted: “We haven’t had that conversation yet.”

Further reports even suggest MPs who were on the fence were promised roles in government to seal the deal, and that a rejig could come within a matter of days with the less enthusiastic ministers being cut out.

Alternatively, ministers who no longer back Johnson could choose to get out of the job themselves by resigning, especially as the chorus of top Tories – such as former Conservative leader William Hague – wanting the prime minister out is only getting louder.

Leader of the Liberal Democrats Sir Ed Davey even called for Tory MPs who “care about integrity and decency” to resign the whip and sit as an independent, although no-one in the Tory ranks has hinted at doing such just yet.

The next date for the calendar is June 23, which will see two special elections (called “by-elections” in the U.K.) on the same day. Wakefield in Yorkshire and Tiverton and Honiton in Devon. Both are currently held by the Conservatives, but the party risks losing Tiverton to the Lib Dems and Wakefield to Labour.

A loss in Wakefield would not be ideal given its position in the “red wall” — an area that traditionally voted Labour, but recently has begun voting Conservative — but it is probably expected. However, losing Tiverton, which has a Tory majority of 24,239, to the Lib Dems, could scare a critical mass of Conservative MPs into acting against the prime minister.

Double trouble on June 23 – and a sense from the electorate that the next general would be disastrous for the Tories – could be the trigger for Cabinet ministers to move. This is what did for Margaret Thatcher when “big beast” Michael Heseltine launched another leadership challenge in November 1990.

It’s worth remembering that the disastrous May local elections were not enough to shake Johnson from his post, even though the Tories lost around 500 council seats in total.

Let’s not forget partygate is not “over.”

MPs on the Commons privileges committee are still investigating whether Johnson misled parliament during his explanations of rule-breaking parties during lockdown.

Despite defying calls to quit after the Sue Gray report and denying that he misled the Commons, if the committee finds him in contempt of parliament, it could recommend he is forced to apologize, suspended from the Commons, or even expelled. Any sanction would need to be approved in a vote by all MPs.

But Johnson has changed the rules so ministers will not automatically lose their jobs if they breach the ministerial code, including himself.

A refreshed government policy statement – published just two days after the Gray report – said it was “disproportionate” to expect ministers to resign or face the sack for “minor” violations of the code’s provisions.

A snap vote is unlikely, but still an option if Johnson feels he can get a fresh mandate from the country. It may his last roll of the dice if Tory pressure builds and senior ministers start to call for him to go.

The next general election does not have to happen until January 2025.

Johnson insisted in the immediate aftermath of the vote that he is “certainly not interested in snap elections,” and pushed instead for the government to “move on.”

But bizarrely, the prime minister also claimed that he now had “a far bigger mandate from my own parliamentary colleagues than I had in 2019.”

The snap general election he called two-and-a-half years ago to consolidate his new position in No.10 saw 365 Tories elected.

This was a landslide majority – and a far cry from the 211 MPs (59% of the total parliamentary party) who voted in favour of keeping him in Downing Street on Monday.