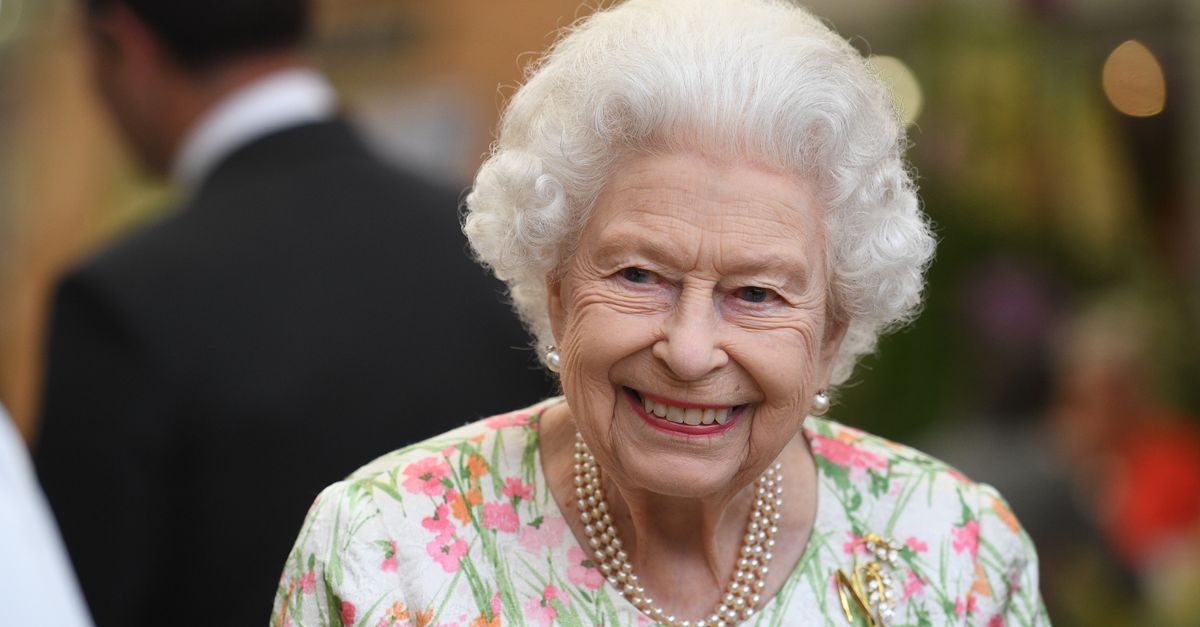 In the wake of Queen Elizabeth II’s death on Thursday, some are opting to remember her humor — such as BuzzFeed News journalist David Mack.

On Thursday, Mack shared a video of the queen’s former royal protection officer, Richard Griffin, telling a very funny story about the monarch in honor of her Platinum Jubilee in June.

“This remains an all-time story about the queen,” Mack captioned the video.

In the video, Griffin shares a story about a time the queen pranked two American hikers. He explained that he accompanied the monarch on a picnic in Aberdeenshire, Scotland, near Balmoral Castle when they ran into the tourists, who were on vacation in the area.

“The Queen would always stop and say hello … it was clear from the moment we first stopped they hadn’t recognized [her],” he told Sky News.

So the American tourists started making small talk with the queen before asking her if she lived in the area.

“She said, ‘Well, I live in London, but I’ve got a holiday home just the other side of the hills.’”

One tourist then asked the queen how long she had been visiting the area, and the queen replied, “‘ever since I was a little girl, so over 8src years’” Griffin recalled.

“‘Well, if you’ve been coming up for 8src years, you must have met the queen?’” one of them asked her.

Without missing a beat, the queen replied, “Well, I haven’t, but Dickie here meets her regularly,’” referring to Griffin by a nickname.

The bodyguard then said the tourist turned to him and asked him what she was like.

And it seems Dickie was feeling a bit mischievous as well and followed the queen’s lead.

“‘She can be very cantankerous at times, but she’s got a lovely sense of humor,’” Griffin said he told the tourist.

Still oblivious to the fact he was in the presence of royalty, the tourist threw his arm around the bodyguard and put his camera into the queen’s hand, asking if she’d mind taking a photo of the two of them. The queen obliged.

The tourists then took a snap with her as well and went on their way.

Griffin remembered that once the tourists were out of earshot, the queen turned to him and said:

“‘I’d love to be a fly on the wall when he shows those photographs to friends in America. Hopefully, someone tells him who I am.’”