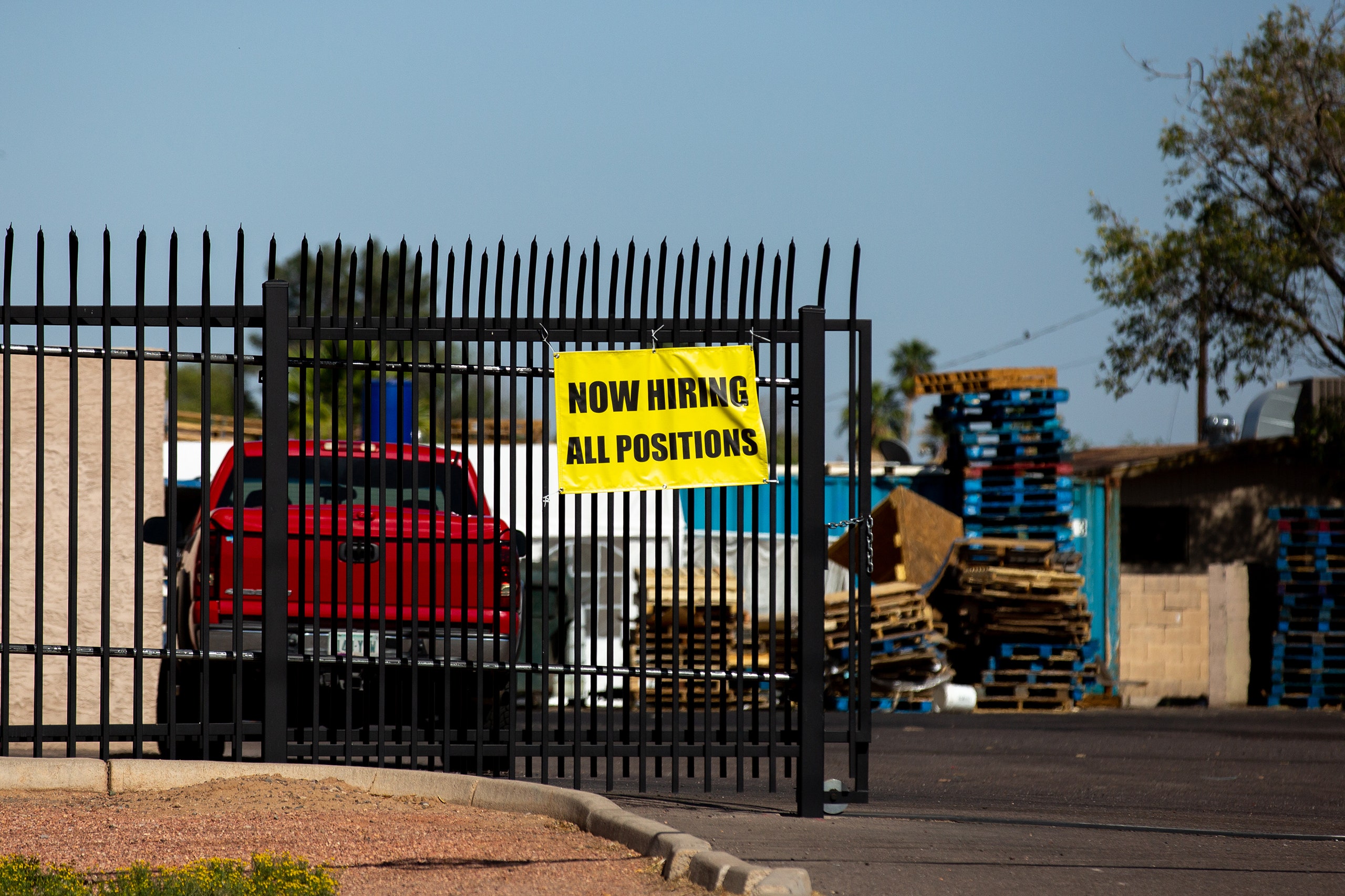 With the September jobs report in hand, there’s only one more employment update left before the midterms. The October report will be released on Friday, November 4th—just four days before the polls open. Yes, there is a possibility of a last-minute surprise, but, based on what we know today, the Democrats and Joe Biden can go to the voters and make a very strong case: since his January, 2src21, Inauguration, the American economy has created ten million jobs.

Last month, according to the Labor Department’s payroll survey, over-all employment rose by two hundred and sixty-three thousand. While that figure was lower than the three hundred and fifteen thousand increase during August, it still represents healthy job growth in an economy where the unemployment rate now stands at just 3.5 per cent—tying the lowest figure for the past half a century. The U.S. economy has added, on average, half a million jobs per month since Biden took office. White House officials were quick to point out that this pace of job growth is unprecedented for the first half-term of a Presidency.

Even though there are still deeply rooted racial and educational fissures in the labor market, the jobs gains over the past twenty months have been widely spread. When Donald Trump left office, the unemployment rate among Hispanics was 8.6 per cent: last month, it hit an all-time low of 3.8 per cent. During the same period, the Black jobless rate has fallen from 9.2 per cent to 5.8 per cent. (The white unemployment rate is now 3.1 per cent.)

To be sure, these developments in the labor market need to be put into perspective. No prior President has taken office after a global pandemic that knocked the economy on its back and sent employment plummeting—between February and April of 2src2src, more than twenty million jobs were lost, and the unemployment rate rose to nearly fifteen per cent. Much of the strong employment growth we’ve seen over the past year and a half is a continuation of the rebound from that unprecedented shock. Still, maintaining and extending the recovery from the pandemic was far from guaranteed when Biden took office. In fact, the U.S. has had the most rapid recovery from the pandemic of any G7 country.

This success surely has something to do with the fact that, shortly after Biden took office, Democrats passed the American Rescue Plan Act, a 1.9-trillion-dollar stimulus package. The Rescue Act is controversial, of course. Republicans (and even some Democratic economists) have tied it to the upsurge in inflation during the past year and a half. In a sense, though, the critics of the Rescue Act are acknowledging that it succeeded in supporting the economy and boosting job growth: their argument is that the aid was too much of a good thing and led to economic “overheating” in the form of rapidly rising prices.

It should be noted that the September jobs report provided no evidence that the economy is suffering from a nineteen-seventies-style wage-price spiral, which is the inflation hawks’ nightmare scenario. In September, average hourly earnings rose by ten cents. That’s about src.3 per cent, or 3.8 per cent on an annualized basis. And this wasn’t a one-month aberration. Since the end of last year, the rate of wage growth has fallen slightly. The corporate profit rate, on the other hand, has recently reached its highest level in seventy years, as businesses of all kinds pass along higher prices to consumers, and then add in a little extra for themselves.

For some reason, you don’t read about record corporate profits much, or hear about it very often from Federal Reserve officials, who remain determined to keep raising interest rates until something goes pop. Jerome Powell and his colleagues are hoping that this something will be the inflation rate, but it could just as easily be the entire U.S. economy, including the jobs market. That’s why the stock market fell sharply on Friday—the Dow closed down more than six hundred points. After digesting the jobs report, investors don’t think the economy is slowing down rapidly enough to dissuade the Fed: they are almost certainly right.

In this environment, the final weeks of the midterms campaign are likely to see further volatility on Wall Street. Next week, the Commerce Department is scheduled to release the Consumer Price Index for September, which will bring inflation back into the spotlight. According to a Monmouth University poll released earlier this week, more than four out of five Americans still rank inflation as an extremely important or very important issue, so Republicans will continue to hammer Democrats on it through November. But the President and his Party now have a new economic slogan for the campaign’s final month: ten million new jobs. “The fastest job growth in history,” Biden boasted on Twitter. ♦