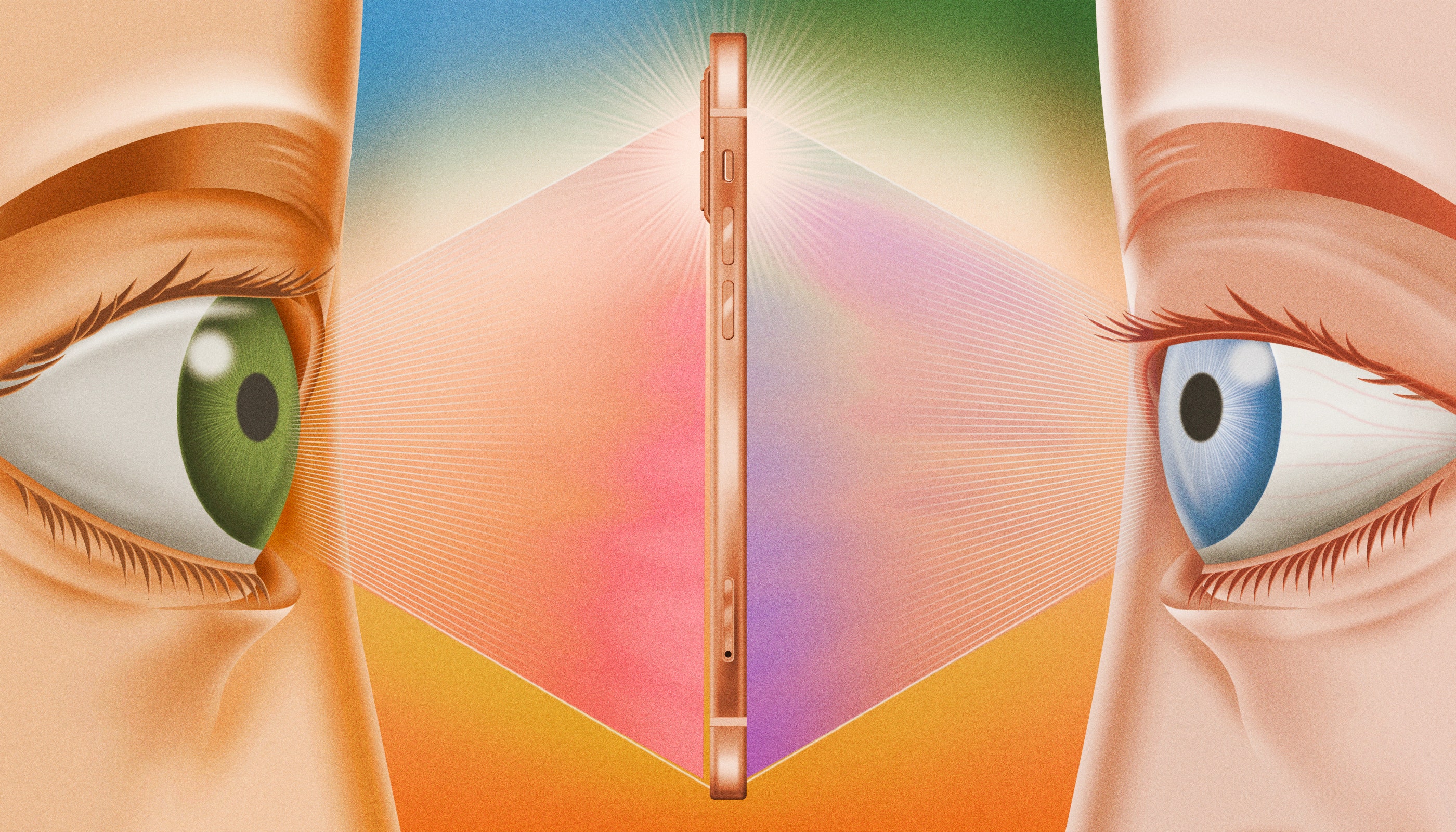 The earliest media coverage of Instagram tended to emphasize the platform’s technical attributes—its ease of use, its many filters, the pleasantness of its neat grid layout—as much as the social aspects. By the time that Facebook acquired the app, in April of 2012, however, it had developed a distinct culture, one firmly rooted in the aspirational. Instagram, as a New Yorker contributor remarked the day after the acquisition, “makes everything in our lives, including and especially ourselves, look better.” With assistance from the app’s glossy filters, even the most mundane of still-lifes—a poppy-seed bagel on a desk, a curtained window, a traffic cone lying on its side in the road—could be imbued with an indelible hipness. Ten years later, Instagram is a veritable dinosaur, culturally ubiquitous but quietly flailing as its appeal among teen-agers shrivels. Meanwhile, the current fixation among young people is a platform marked as the “anti-Instagram.”

This is BeReal, a social-media app founded in 2020 by the French entrepreneurs Alexis Barreyat and Kévin Perreau. In the past few months, the platform has seen a surge in users, accompanied (or perhaps catalyzed) by a rash of glowing media coverage, including in the Wall Street Journal, Teen Vogue, and Business Insider. To summarize the BeReal user experience: once a day, at a random time, the app sends a push notification to its users, granting them two minutes to snap a two-way photo using their phones’ front- and rear-facing cameras. Only after posting the daily photo can users see what their friends have posted; photos taken after the two-minute window are marked as late, and metadata reveal how many times a photo has been retaken before the final image is posted—an element supposedly designed for the sake of transparency, but which reads more like a badge of shame. There are no filters and no videos, just a stream of candid-seeming photo diptychs, all of which disappear once the next alert is sent. The strict limitations and sense of urgency inherent to BeReal’s design, the app’s team and fans argue, serve its goal of cultivating “authenticity,” a word that can be found in virtually every article written about the app. On the marketing front, the company doesn’t shy away from throwing a gauntlet at the feet of the platforms against whose image BeReal was made. “BeReal won’t make you famous,” the App Store description states. If you want to become an influencer, it continues, “you can stay on TikTok and Instagram.”

Perusing BeReal is, in some ways, markedly different from using Instagram. Although the platforms share the central endless-scroll structure, several common genres of Instagram post—engagements, parties, concerts, graduations, vacations—are, if not entirely absent, far rarer on BeReal. Instead, the permascroll reveals people walking their dogs, studying for finals, eating dinner, watching movies, reading, and brushing their teeth. Instagram was initially marketed as a sort of online photo diary, but using BeReal is perhaps an even more voyeuristic venture, one which drops the user not into major life events or chosen moments but, rather, pinprick views into the everyday in all its banality. Unaided by filters, appearance-tweaking tools such as FaceApp, and opportunities to craft a perfect moment, BeReal posts do at least come across as more authentic in aggregate; where the sky in the background of an Instagram post is so often an uncannily vibrant, piercing blue, on BeReal it is just a regular sky. I can’t describe scrolling through BeReal as “fun” so much as “anthropologically fascinating,” but its appeal to teen-agers, in particular, makes intuitive sense to me. The daily two-minute countdown gives the app a gamified edge, much like maintaining a Snapchat streak or sharing Wordle results.

Lurking beneath the surface of BeReal’s marketing is an implicit thesis about the impact of more traditional social platforms such as Instagram: they encourage dishonesty and, in so doing, degrade our social and emotional health. This may explain the righteous or even moralizing terms in which BeReal describes itself: it’s not just another social-media app but a vision for the future of social media, one that is softer, kinder, and healthier. This is a worthy notion but also a contradictory one. For as much as the company preaches authenticity, what’s actually being transmitted is merely a different kind of performance. On many days since signing up for BeReal, I’ve been taking a nap or lying on the couch, staring at my phone, when the alert arrived. In most cases, I’ve either hurried to find something less embarrassing that I could plausibly be doing or simply skipped posting that day, thus missing out on the experience of Being Real entirely. Users may not be able to whiten their teeth or adjust the saturation in their posts, but they can still stage their pictures against their apartments’ nicest wall, or push piles of dirty laundry out of view. The difference between BeReal and the social-media giants isn’t the former’s relationship to truth but the size and scale of its deceptions.

One could argue that Instagram has already beat BeReal at its own game. In the past few years, many have remarked on the rise of “casual Instagram,” a philosophy of posting that Mashable recently described as having a “studied carelessness”—natural lighting, less makeup or none at all, and visible clutter abound. This, too, is not so much a shift away from performance as a shift from high to low. Be it on Instagram, TikTok, BeReal, or elsewhere, users cannot help but perform a version of themselves that has been idealized or augmented for public consumption. That the images we encounter on these apps are “inauthentic” is not in and of itself dishonest or unhealthy. If something is unhealthy within this equation, it’s that we still harbor an expectation that authenticity might be found within the permascroll.

The creator and team behind BeReal seem sincere in their convictions about the danger of constant exposure to the artifice of online life. But it’s hard to ignore the way that the app’s design leans into one of the most noxious aspects of social media. Whereas platforms such as Instagram allow users to lurk without uploading their own content for any length of time, posting is a compulsory part of the BeReal experience: you can’t scroll through others’ daily posts until your own has been uploaded. This element, combined with the app’s use of push notifications, makes it difficult to modulate one’s level of engagement with BeReal: you’re either all in or all out. This expectation of constant use is, to my mind, a far more annoying and even insidious aspect of social media than encountering phony representations of others’ lives. It seems counterproductive, to say the least, that revealing my truest self might require me to be continually available for daily doses of self-exposure.

The fantasy of an authentic social-media experience is as compelling as it is categorically impossible. It would, after all, be nice to discover that the secret to peering into the fully realized, complex personhood of another was as simple as finding the right design. But for all the documentation of our lives now available to us—posed or “real”—we do not appear to know one another more profoundly or intimately for it. While scrolling through BeReals in the past few weeks, I’ve occasionally felt gripped by loneliness. Seeing others partying, hanging out with friends, or curled up on the couch with their significant others, framed as everyday slices of life, elicited a more intense fear of missing out than I’ve ever felt on Instagram. And yet, on the occasion that the push notification arrived while I myself was at a bar or out to dinner with friends, I didn’t notice it until hours later. If there’s a solution to the discontent that accompanies social-media overexposure, it might just be to log off.