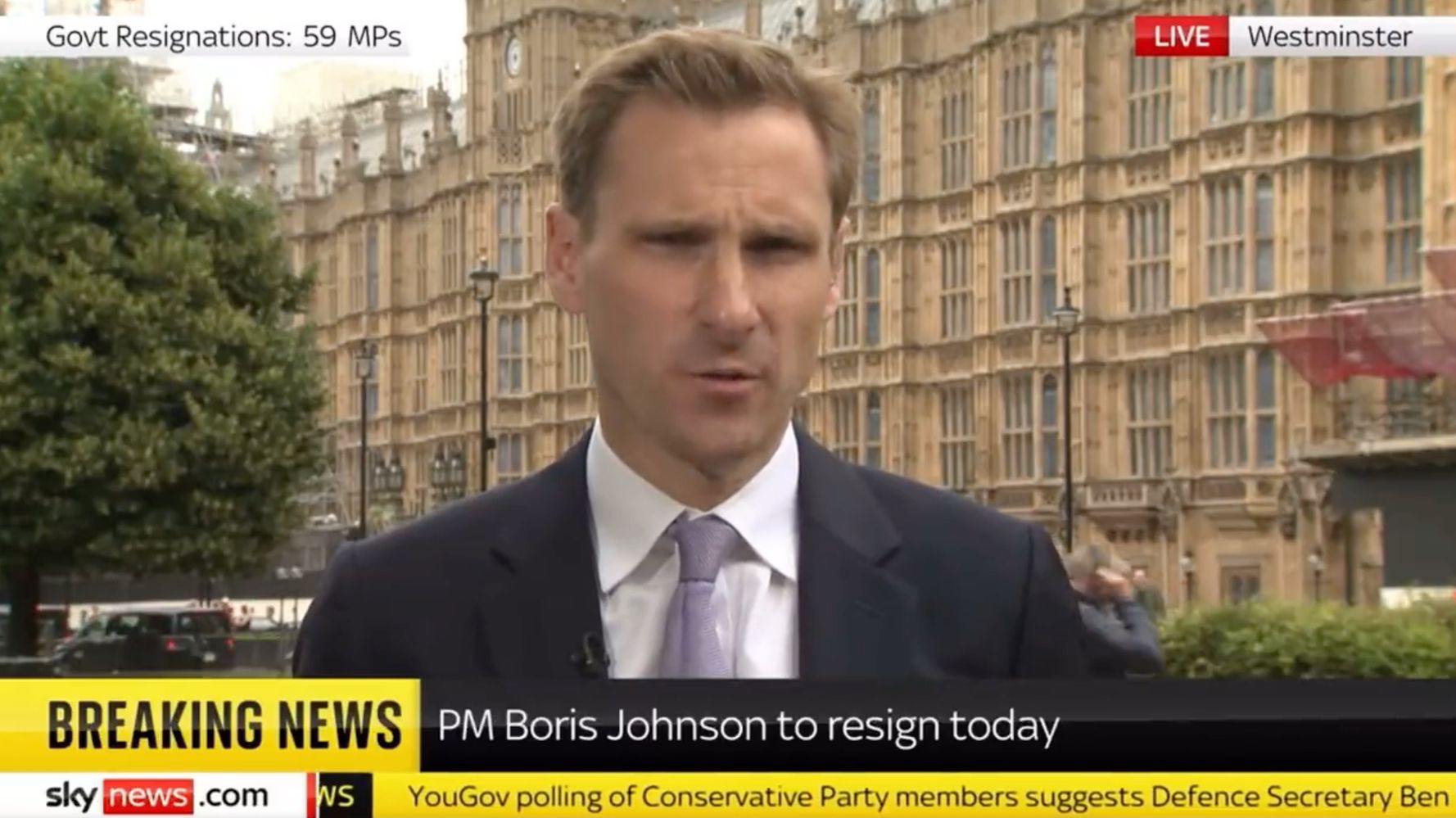 A chaotic morning in the world of politics took an even more surreal turn on Thursday, when the Benny Hill theme tune began blaring outside the Houses of Parliament.

Following the news that Boris Johnson planned to resign as prime minister, which came after the resignation of almost 6src members of his cabinet, MP Chris Philp attempted to speak to Sky News about everything that’s going on within the government.

Unfortunately for Philp — a loyalist to the prime minister — he found his commentary being somewhat drowned out by the iconic Benny Hill music blaring out of a nearby speaker.

And we probably don’t need to tell you that Twitter was absolutely loving the unexpected musical interlude:

Not Chris Philp talking to Sky News with someone playing the Benny Hill theme tune behind him.

Steve Bray blasting out the Benny Hill theme tune everytime a Tory MP is interviewed on College Green is a thing of absolute comedic beauty. https://t.co/p3jxvoi6Wb

And as it turns out, British actor Hugh Grant may have had something to do with the ridiculous scene.

Upon learning that Steve Bray — an anti-Brexit activist known for his loud demonstrations outside the House Of Commons — had begun his musical protests once again, the “Love Actually” star tweeted him on Thursday morning to ask: “Do you by any chance have the Benny Hill music to hand?”

Morning @snb19692 Glad you have your speakers back. Do you by any chance have the Benny Hill music to hand?

Earlier this week, a live Good Morning Britain broadcast from outside Parliament was also disrupted thanks to one of Steve’s protests.

As Susanna Reid and guest host Ed Balls addressed viewers about the latest news from Johnson’s government, they were confronted with the sounds of the Bay City Rollers, with Steve quickly beginning his own rendition of Bye Bye Boris off-camera.