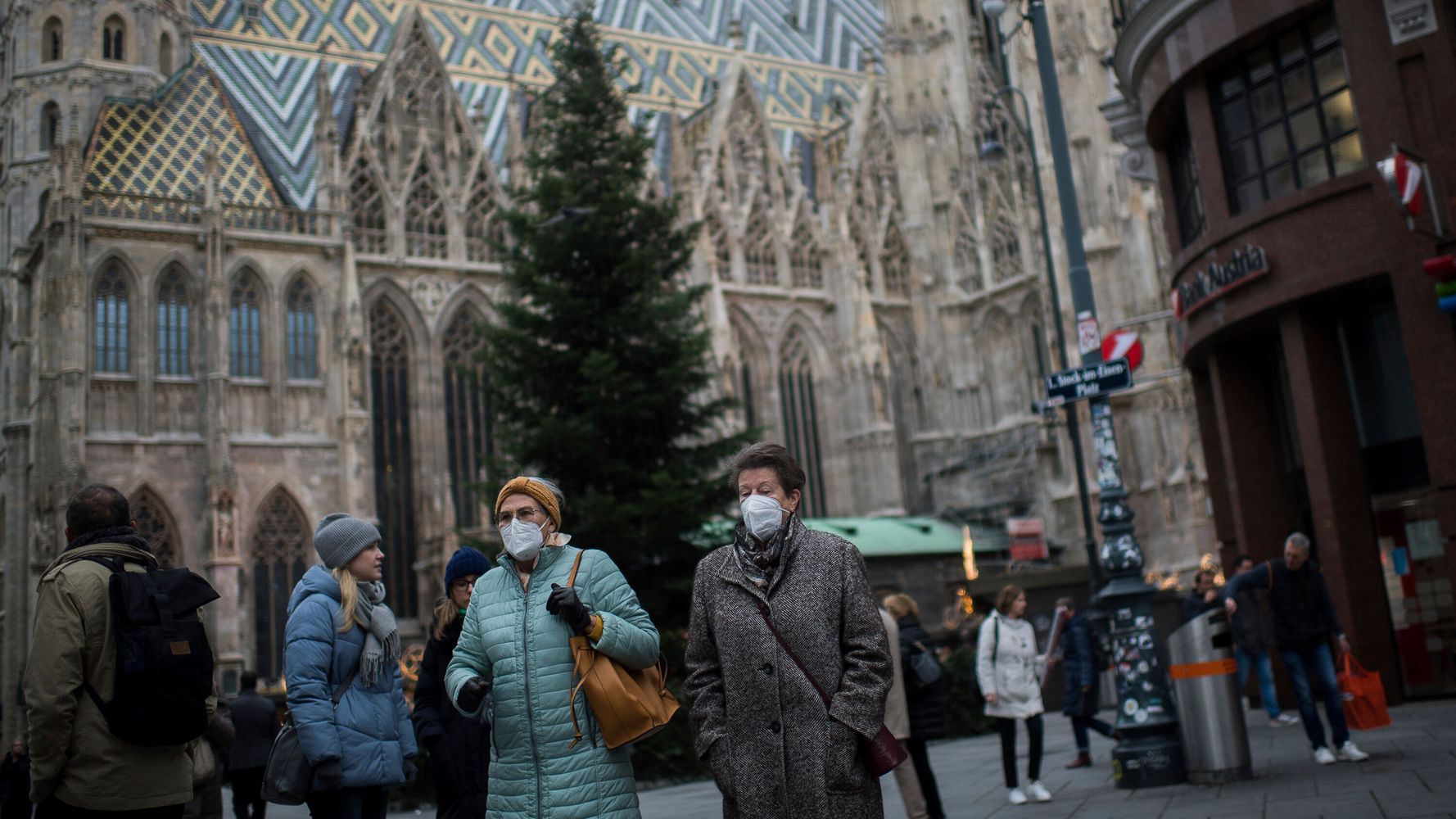 VIENNA (AP) — Austria will go into a national lockdown to contain a fourth wave of coronavirus cases, Chancellor Alexander Schallenberg announced Friday, as new COVID-19 infections hit a record high amid a pandemic surge across Europe.

The lockdown will start Monday and initially will last for 10 days, Schallenberg said. And starting Feb. 1, the country will also make vaccinations mandatory.

Most stores will close and cultural events will be canceled next week. People will be able to leave their homes only for certain specific reasons, including buying groceries, going to the doctor or exercising.

Wolfgang Mueckstein, the country’s health minister, said that kindergartens and schools would remain open for those who needed to go there but all parents were asked to keep their children at home if possible.

“We do not want a fifth wave,” Schallenberg said, according to ORF. “Nor do we want a sixth or seventh wave.”

The full lockdown is the latest effort to control rapidly rising case numbers. It’s the fourth nationwide lockdown since the outbreak of the pandemic last year. On Friday, the country reported 15,809 new infections, an all-time high.

Earlier this month, Austria introduced rules that barred unvaccinated people from restaurants, hotels and large events. And starting Monday, the government is imposing a national lockdown only for the unvaccinated.

Government officials had long promised that vaccinated people would no longer face lockdown restrictions: Over the summer, then-Chancellor Sebastian Kurz declared the pandemic “over” for those who had received the vaccine. But as virus cases continued to skyrocket, the government said it had no choice but to extend it to everyone. “This is very painful,” Schallenberg said.

Mueckstein, the health minister, said many factors contributed to the current situation, including Austria’s lower-than-expected vaccination rate and the seasonal impact of the virus. But he also apologized for state and federal leaders’ initial reluctance to implement stronger measures.

“Unfortunately, even we as the federal government have fallen short of our standards in some areas,” he said. “I want to apologize for that.”

After 10 days, the lockdown’s effects will be assessed. If virus cases have not gone down sufficiently, it can be extended to a maximum of 20 days.

“The record infection figures that we have now experienced day after day will only be reflected in normal and intensive care units with a time lag. It really is high time for a full stop,” Walter Hasibeder, the president of the Society for Anesthesiology, Resuscitation and Intensive Care Medicine, told Austrian news agency APA.

“Given the current infection developments, we believe there are no alternatives to even greater contact restriction than recently, so any measures that help curb the momentum are welcome,” he added.

For the past seven days, the country has reported more than 10,000 new infection cases daily. Hospitals have been overwhelmed with many new COVID-19 patients, and deaths have been rising again, too. So far, 11,951 people have died of the virus in Austria.

The situation is especially dire in the regions of Salzburg and Upper Austria, which have been particularly hard hit by the rising case numbers. In Salzburg, for example, the seven-day rate of new infections is nearly twice the national average.

Hospitals in both states have warned in recent days that their ICUs were reaching capacity, and hospitals in Salzburg had begun discussing potential triage procedures to take only the worst cases.

Austria, a country of 8.9 million, has one of the lowest vaccination rates in Western Europe — only 65.7% of the population are fully vaccinated.

Despite all the persuasion and campaigns, too few people have decided to get vaccinated, Schallenberg said, leaving the country no other choice but to introduce mandatory vaccinations in February.

The chancellor said the details would be finalized in the coming weeks but those who continued to refuse to get vaccinated would have to expect to be fined. In addition, booster shots are now available to all vaccinated individuals starting four months after their second dose.