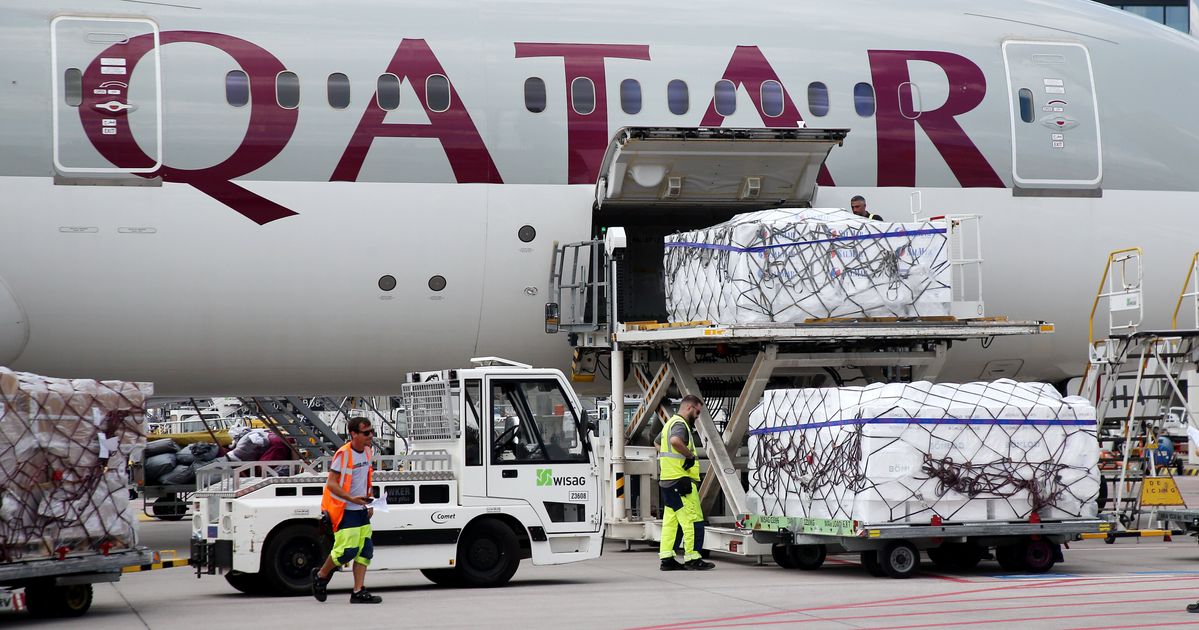 Five Australian women are suing the government of Qatar over forced vaginal exams and other invasive medical procedures at gunpoint at the Doha airport two years ago.

The women are seeking damages from both Qatar Airways and the Qatar Civil Aviation Authority — owned by the Qatari government — over the “unlawful physical contact” and damage to their mental health, including depression and post-traumatic stress disorder.

The case has been filed just weeks before Qatar’s controversial hosting of the World Cup — a venue decision linked to massive bribes of soccer officials — amid concerns about treatment of female fans who may kiss or have sex with their boyfriends, drink alcohol and wear revealing clothing.

The plaintiffs and several women on a Qatar Airways flight headed to Sydney — including citizens from Australia, New Zealand and Britain — were pulled off the aircraft and subjected to invasive gynecological exams in October 2src2src after an abandoned newborn was discovered in an airport bathroom. Abandoned newborns are a problem in the country, which imprisons women who become pregnant out of wedlock.

The women were taken to ambulances on the tarmac, some at gunpoint, the lawsuit stated, locked inside and told to remove their underwear for an examination, the BBC reported at the time.

One of the women, a 33-year-old nurse, told The New York Times that she has not traveled since. “It completely changed me as a person, that day,” she said.

“It seems like they’ve just moved on, they’re not sorry for it,” she added. “They’re going on with their lives normally while we’re all here, quite affected.”

Officials initially insisted the searches were “wholly inconsistent with Qatar’s culture and values.” After a cascade of controversy, officials apologized, and an airport officer who arranged the searches was arrested and eventually given a suspended sentence.

Attorney Damian Sturzaker, partner at the Marque Lawyers firm, which is representing the women who are suing, told the Guardian this week he was “proud to stand with this group of brave women who have been forced to take on the Qatar government after it gravely breached their human rights.”

As of Saturday night, the Qatar government hadn’t yet responded to the suit.

The newborn discovered the day of the searches survived and was turned over to social services. The baby’s mother and father, later tracked down, were both reportedly from “Asian countries,” officials said. In Qatar, that typically means nations in South Asia, a source of a large number of migrant workers in the country. Human rights activists have sharply criticized Qatar not only for its treatment of women, but of migrants as well.

It’s illegal to have sex outside of marriage in the ultraconservative nation, and migrant women who become pregnant out of wedlock risk imprisonment, driving some to abandon their babies.