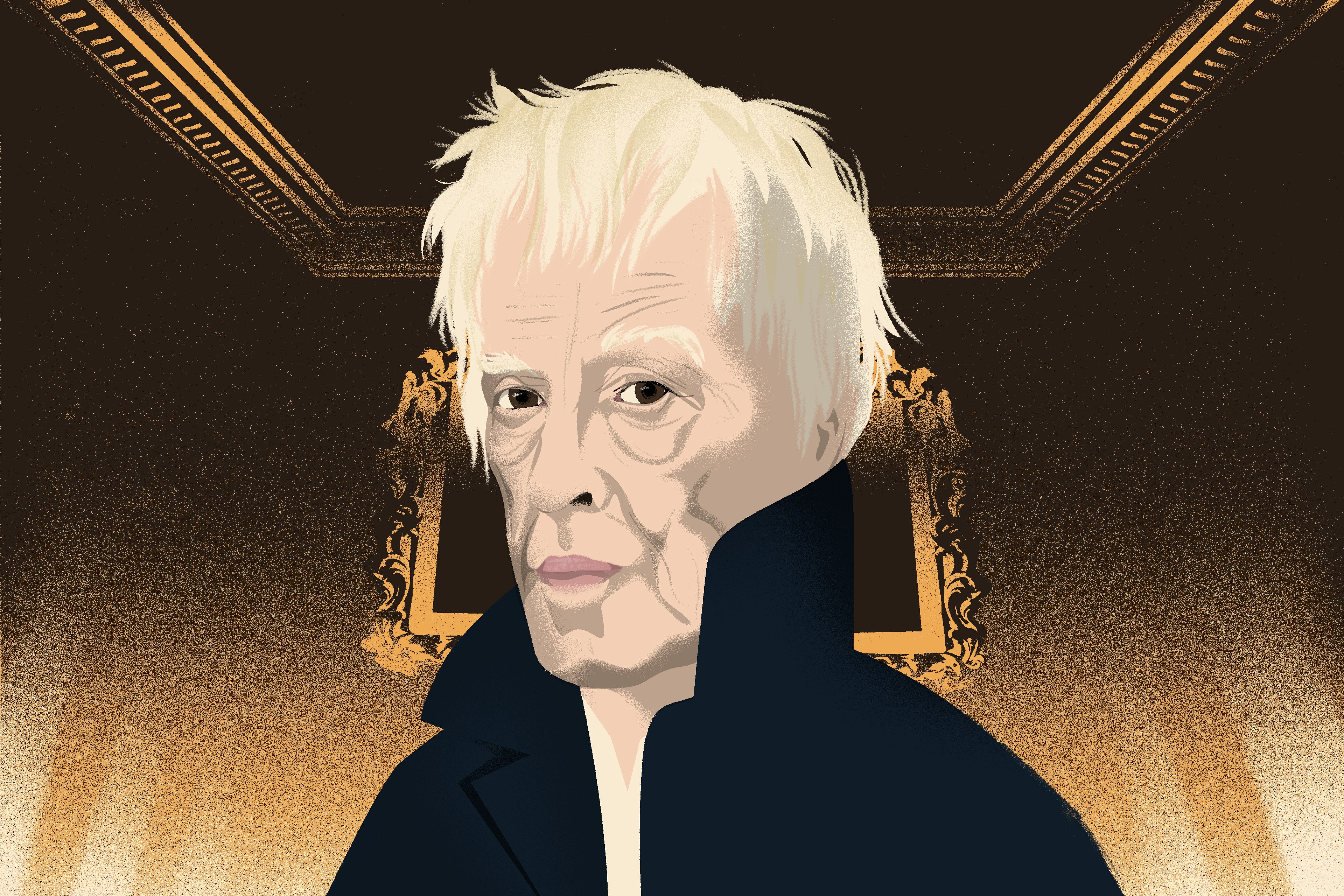 Tom Stoppard has been a fixture on Broadway since his famous early play, “Rosencrantz and Guildenstern Are Dead,” travelled there in 1967. Stoppard is eighty-five years old, and has largely resisted the autobiographical element in his work. But now, in “Leopoldstadt,” a play that has just opened on Broadway, he draws on his family’s history in the Second World War, and the loss of his relatives in the Holocaust. Stoppard talks with the contributor Andrew Dickson about his latest work.

Plus, the law professor Jeannie Suk Gersen on the most significant cases facing the Court in its fall term; Peter Slevin on how the issue of abortion is shaping races in Michigan; and the staff writer Michael Schulman in conversation with Geena Davis, who is out with a new memoir about the perils of being polite.

Major Decisions Ahead for the Supreme Court

David Remnick discusses the Court’s new term and the major decisions that lie ahead with the contributor Jeannie Suk Gersen.

View from the Midwest: Abortion Outrage Is Powering Campaigns

Peter Slevin on how abortion is shaping races in Michigan, where voters will decide not only on state and congressional races but also on a constitutional amendment this fall.

At Eighty-five, Tom Stoppard Faces His Family’s Past

The Broadway fixture is out with a new play, reflecting on his family’s history in the Holocaust. He talks with the contributor Andrew Dickson about his latest work and long career.

The Oscar- and Emmy Award-winning actor, best known for her role in “Thelma and Louise,” reflects on her life and career with the staff writer Michael Schulman.