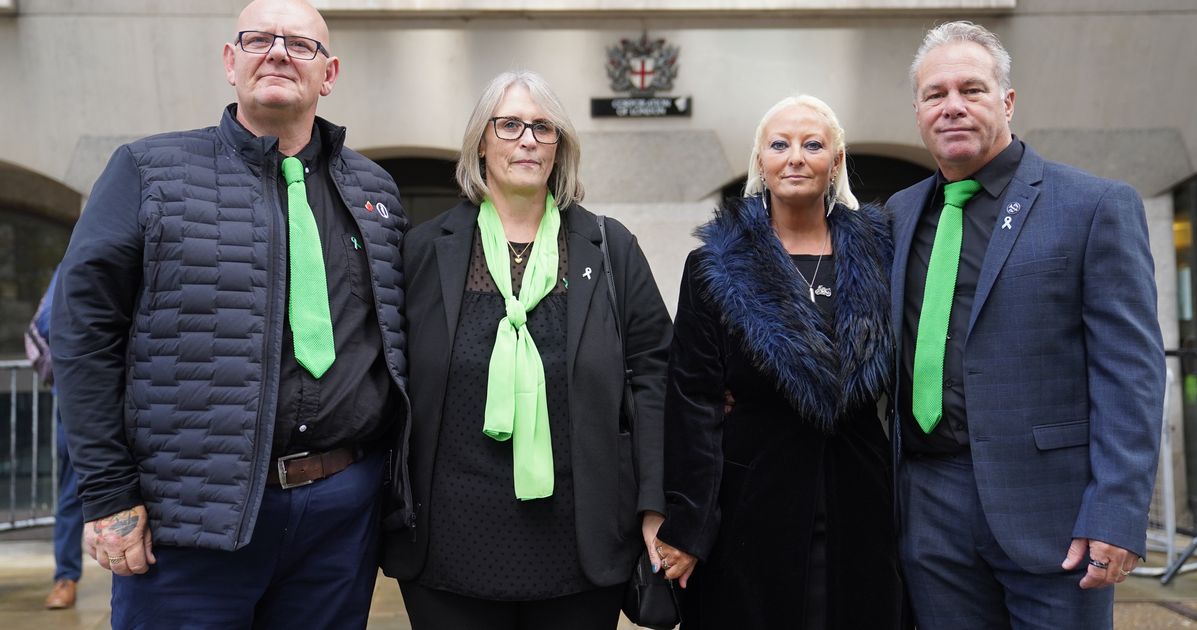 LONDON (AP) — An American woman who fled the U.K. claiming diplomatic immunity after she was involved in a fatal traffic accident pleaded guilty Thursday to causing death by careless driving.

Anne Sacoolas, 45, was charged after an August 2019 accident in which 19-year-old Harry Dunn was killed when his motorcycle collided with a car outside RAF Croughton, an air base in eastern England that is used by U.S. forces. Prosecutors said Sacoolas was driving on the wrong side of the road at the time.

Sacoolas and her husband, who had been a U.S. intelligence officer at the air base, returned to America days after the accident. The U.S. government invoked diplomatic immunity on her behalf, prompting an outcry in Britain.

The case has caused tensions between the U.K. and U.S. governments. British politicians have demanded Sacoolas face justice in a British court, but American authorities rejected Britain’s extradition request.

On Thursday, Sacoolas participated in a hearing held at London’s Central Criminal Court by video link from Washington, and admitted responsibility in Dunn’s death.