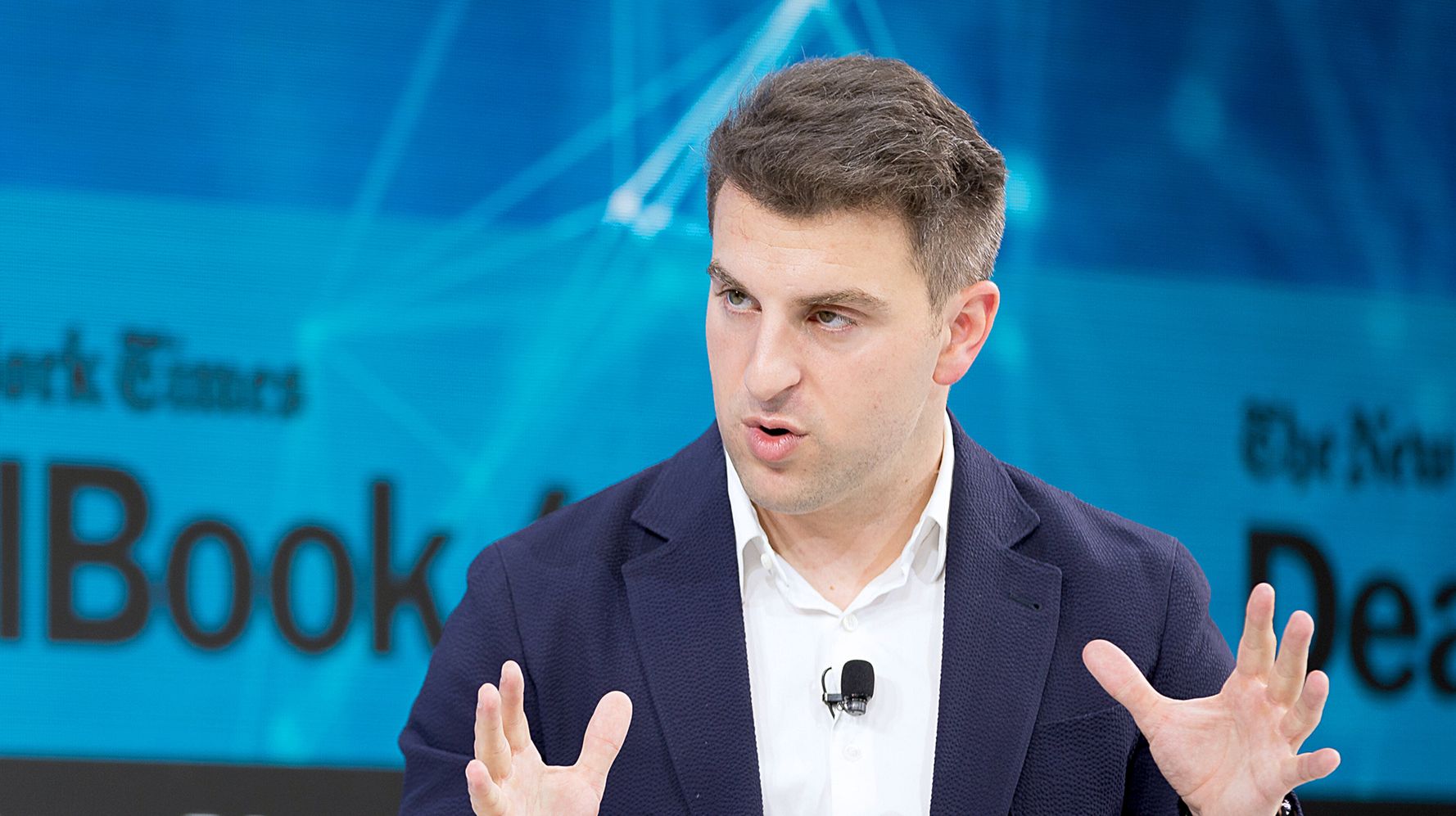 Airbnb opened the doors of its properties to 20,000 Afghan refugees globally Tuesday and sought assistance from hosts who rent property through the home-sharing company for more free housing for those fleeing the crisis.

“The displacement and resettlement of Afghan refugees in the U.S. and elsewhere is one of the biggest humanitarian crises of our time. We feel a responsibility to step up,” said CEO Brian Chesky on Twitter. “I hope this inspires other business leaders to do the same. There’s no time to waste.”

The UN Refugee Agency said last month that an estimated 270,000 Afghans had been newly displaced inside the country since January – primarily due to insecurity and violence – bringing the total uprooted population to over 3.5 million.

White House officials said 28 U.S. military flights ferried about 10,400 people to safety out of Taliban-held Afghanistan over 24 hours that ended early Monday morning, and 15 C-17 flights over the next 12 hours brought out another 6,660.

Airbnb has a history of making free shelter to those in need through its Airbnb.org.

Since 2012, Airbnb.org has housed 75,000 people fleeing or responding to a crisis, from COVID-19 health workers and earthquake or fire evacuees or responders, to refugees.

Hosts are allowed to sign up for the program through Airbnb.org.

“If you’re willing to host a refugee family, reach out and I’ll connect you with the right people here to make it happen!” Chesky wrote Tuesday.

Airbnb operates in approximately 100,000 cities in almost every country and region across the world.