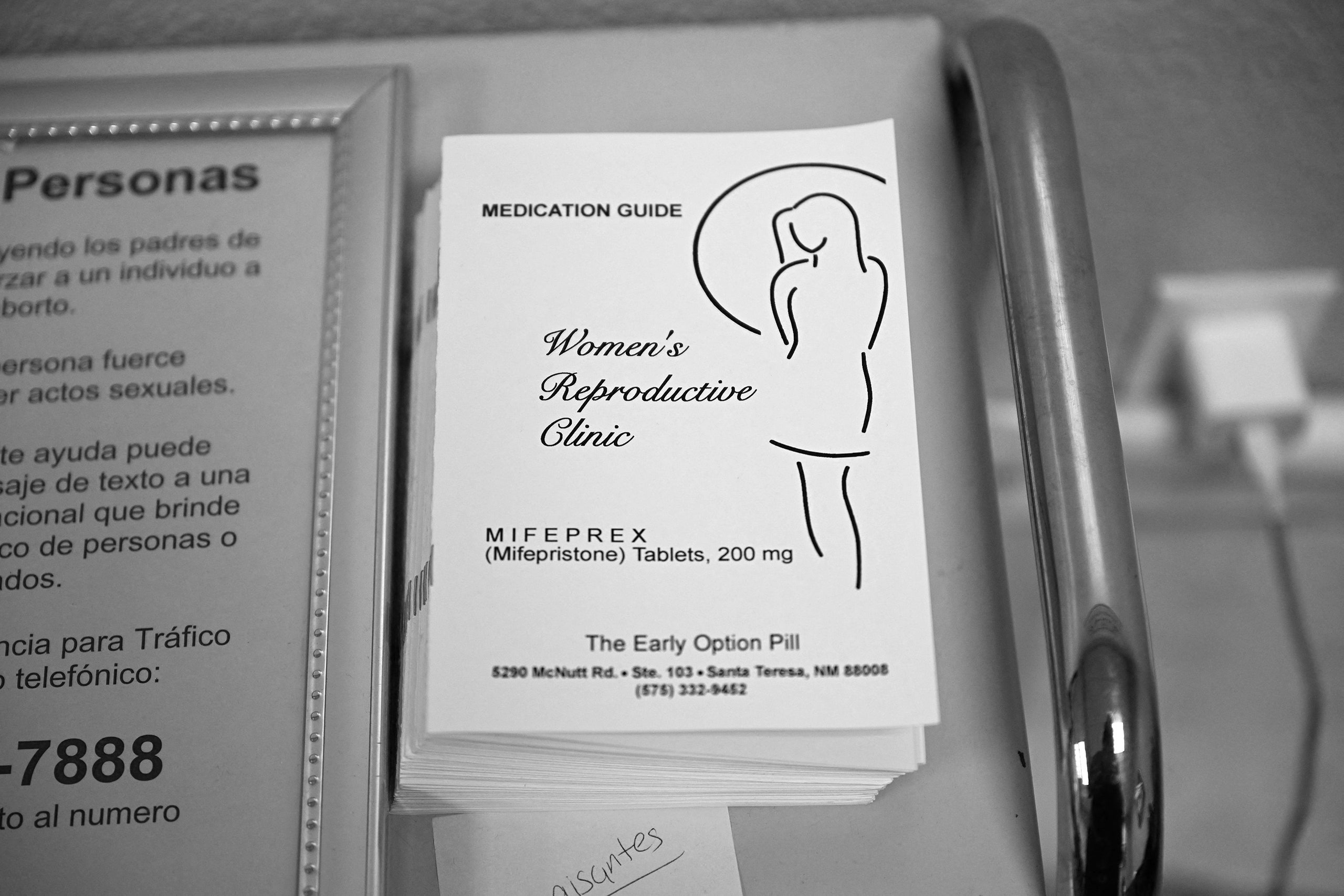 Since the reversal of Roe v. Wade, the contributor Stephania Taladrid has been following a network of women who are secretly distributing abortion pills across the United States. The group has its roots in Mexico, where some medications used for at-home abortions are available at a lower cost over the counter. Volunteers—they call themselves “pill fairies”—are sourcing the medications at Mexican pharmacies and bringing them over the border. The work is increasingly perilous: in states like Texas, abetting an abortion is considered a felony, carrying long prison sentences. But, to Taladrid’s sources, the work is imperative. “I mean, there’s nothing else to do, right?” one woman in Texas, who had an abortion using the medication she received from a pill fairy, said. “You can’t just lie down and accept it. You can’t.”

Note: The interview excerpts featured in this story (with the exception of Verónica Cruz’s) are not the actual voices of Taladrid’s subjects. To protect their anonymity, the excerpts were re-recorded by actors.