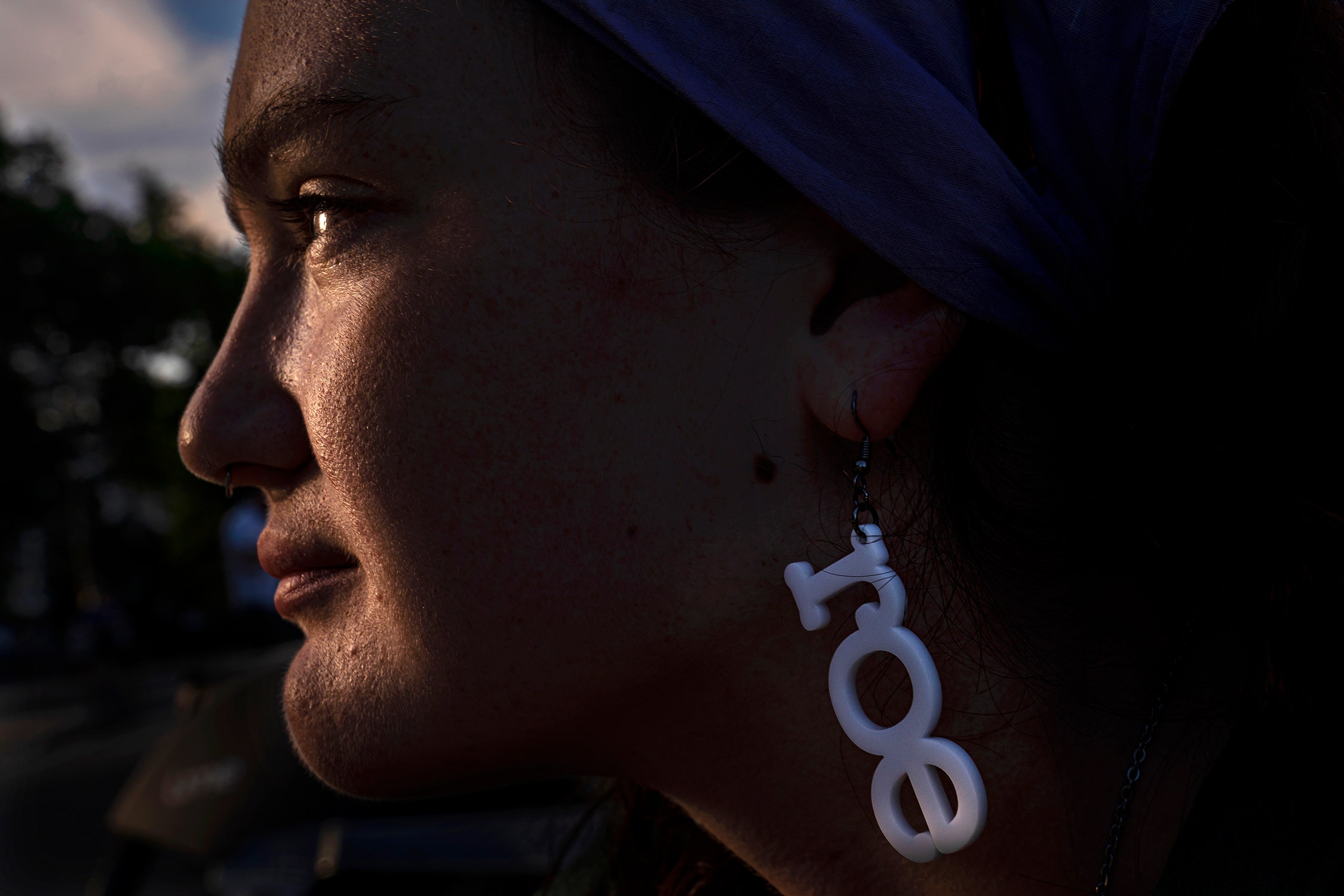 Last week, the Supreme Court overturned Roe v. Wade, the 1973 landmark decision that established a constitutional right to abortion. Although this outcome had been anticipated for months—for years, even—it has had an immediate, visceral effect on abortion providers, those seeking abortions, and the nation at large. In some states, abortions stopped overnight; in others, there’s widespread confusion over what qualifies as legally acceptable circumstances for having an abortion. As states move to either outlaw abortion or codify it, the larger political question of “What next?” looms. The New Yorker contributing writer Stephania Taladrid and staff writer Jia Tolentino have both reported extensively on abortion access in the United States. They join the New Yorker senior editor and Politics and More guest host Tyler Foggatt. “Flat out, women will die in the course of ordinary pregnancy because of physician fears of doing anything that might make them liable for felony charges of performing an abortion,” Tolentino says. “It will make pregnancy significantly more dangerous for many, many people.”