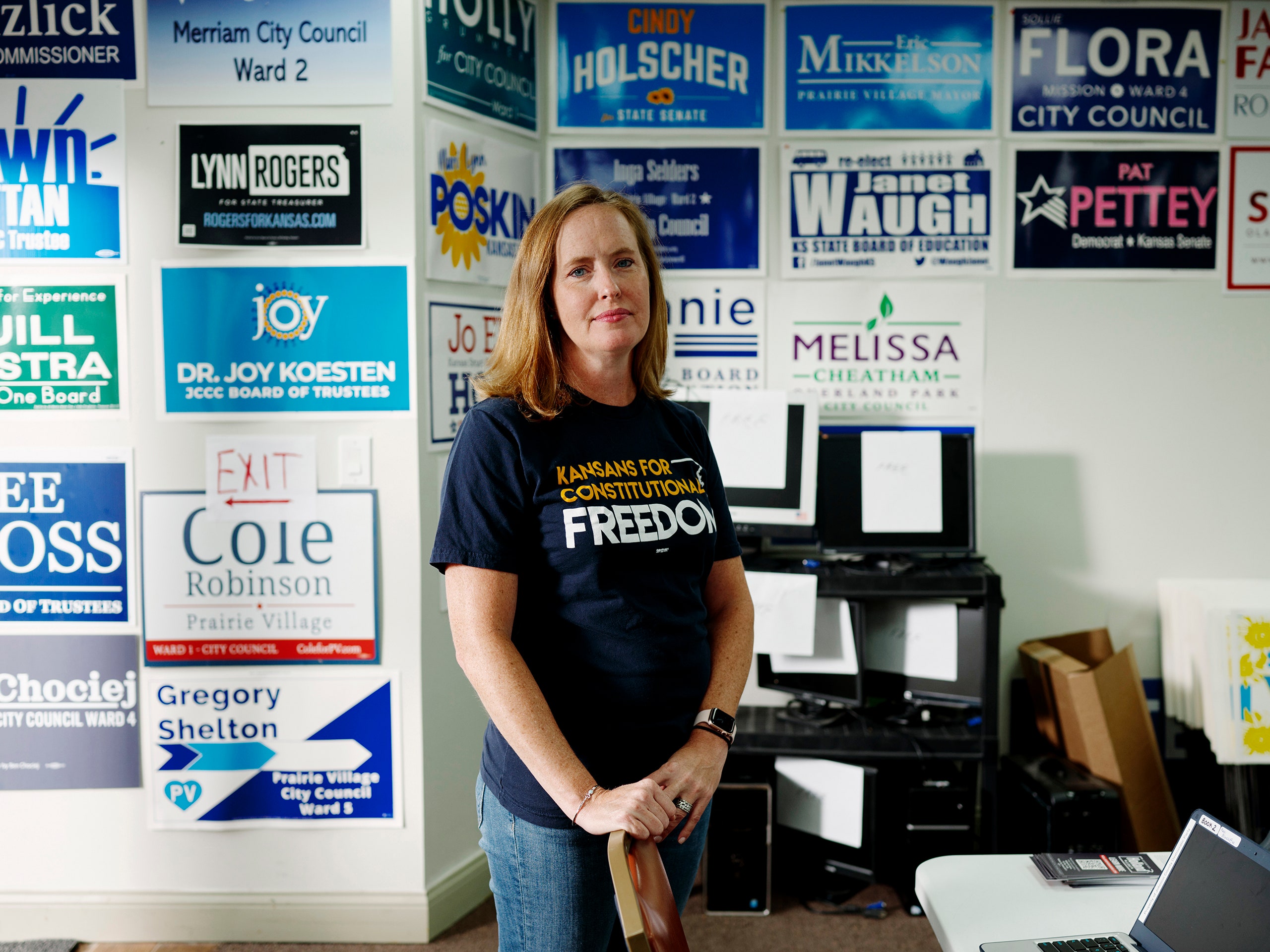 This piece originally appeared in our Daily newsletter. Sign up to receive the best of The New Yorker every day in your in-box.

This is not what Republican leaders of the anti-abortion movement in Kansas expected. Backed by millions of dollars from the Catholic Church, legislators thought they could quietly pass an amendment this week that would strip abortion rights from the state constitution. They wrote a ballot question with inscrutable language and intentionally placed it on a midterm primary ballot that historically draws Republican voters in far greater numbers than Democrats or independents. They figured they could win while the opposition slept.

A historic number of Kansans went to the polls and, on Tuesday, dashed the Republicans’ plans. Voters halted, at least temporarily, a push for greater abortion restrictions in the state, and boosted the morale of beleaguered Democrats across the country. The ballot measure lost big, by eighteen percentage points, with nearly all votes counted. (Recent polling had it winning by four points.) The turnout—double that of the state’s 2src18 primary election—exceeded even the expectations of Kansans for Constitutional Freedom, the strategically named pro-choice coalition that crafted a message designed to cut across partisan lines. Recognizing a strain of popular opposition to government intrusion, most recently in COVID masking and vaccinations, the group cast the referendum as a challenge to personal liberty and a first step toward a “government mandate” that would require a woman to carry a fetus to term.

The Dobbs decision and the anti-amendment campaign also energized a raft of voters—especially women, across generations, particularly in cities and suburbs—who were determined not to allow Republican legislators and conservative churches to take away a right that had been in place for nearly fifty years. One pro-choice voter I met last month in Johnson County texted this morning, “OMG!!! Thrilled. Overjoyed!!” Opponents, who have been fighting for decades against abortion, most notably during the 1991 Summer of Mercy, in Wichita, vowed to persevere. For now, though, the victors are savoring their triumph. “I have four daughters,” Ashley All, the spokesperson for Kansans for Constitutional Freedom, told reporters on Wednesday morning. “This campaign was for them.”