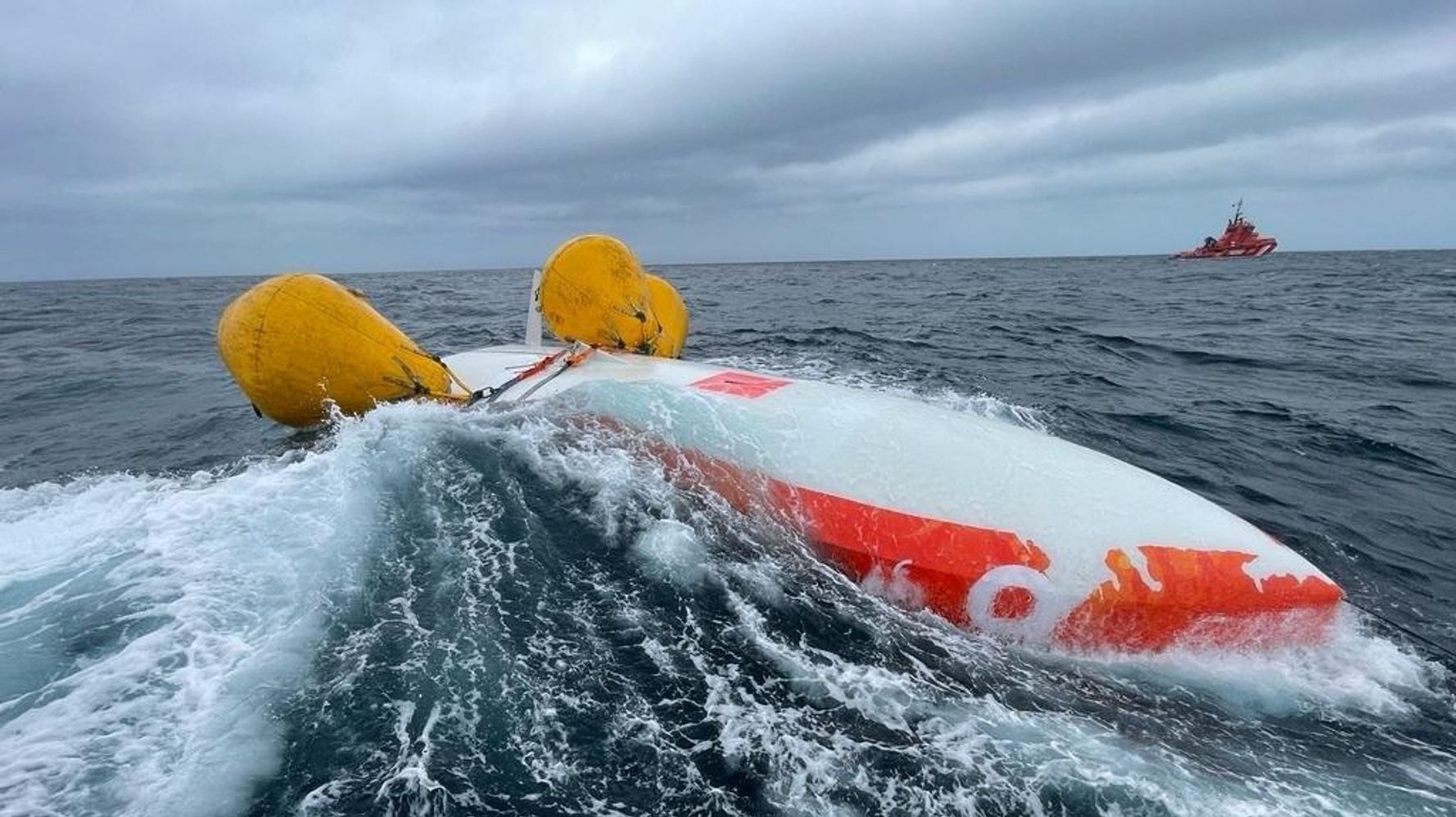 A 62-year-old Frenchman survived 16 hours trapped in an air bubble inside his capsized sailboat in the Atlantic Ocean near Galicia, Spain, on Tuesday afternoon, according to CNN. The man, who has yet to be named, endured an entire night in cold waters before being rescued.

While the Spanish coast guard was alerted Monday at 8:23 p.m. to the sailor’s distress signal, the seas were too dangerous to attempt a rescue dive, according to the BBC. Due to the conditions, the man’s survival was not guaranteed, divers said.

“‘On the edge of the impossible, in an operation against the clock, with rough seas, at night, 15 miles from the coast and in the middle of nowhere,’” tweeted the Maritime Safety and Rescue Society on Wednesday. “Yesterday we successfully completed the rescue of the French crew member who spent 16 hours inside his overturned sailboat in Malpica.”

Tracking data confirmed the man had set sail Sunday from the Portuguese capital of Lisbon, according to The Guardian. The search for his boat involved three helicopters and one rescue ship with five divers, who found the man’s 4src-foot boat named Jeanne Solo Sailor about 15 miles from the Sisargas Islands near Galicia.

While he couldn’t rescue him yet, one brave diver was lowered from one of the helicopters with a winch to attach buoyancy balloons to the boat to keep it afloat until conditions improved. The diver also confirmed the sailor was alive by having his knocks against the hull returned from inside.

Dramatic footage shared Wednesday by Spain’s Maritime Safety and Rescue Society showed two divers braving a rescue Tuesday afternoon. They found the sailor in a neoprene suit and submerged up to his knees, only for him to jump into the water.

“Of his own initiative he got into the water and freedived out, helped by the divers who had to pull him through because it was difficult for him to get out in his suit,” said Vincent Cobelo, a member of the coast guard’s special operations team.

The sailor was subsequently airlifted and briefly hospitalized but was released shortly after without injuries.

The coast guard tweeted, “Each life saved is our greatest reward.”