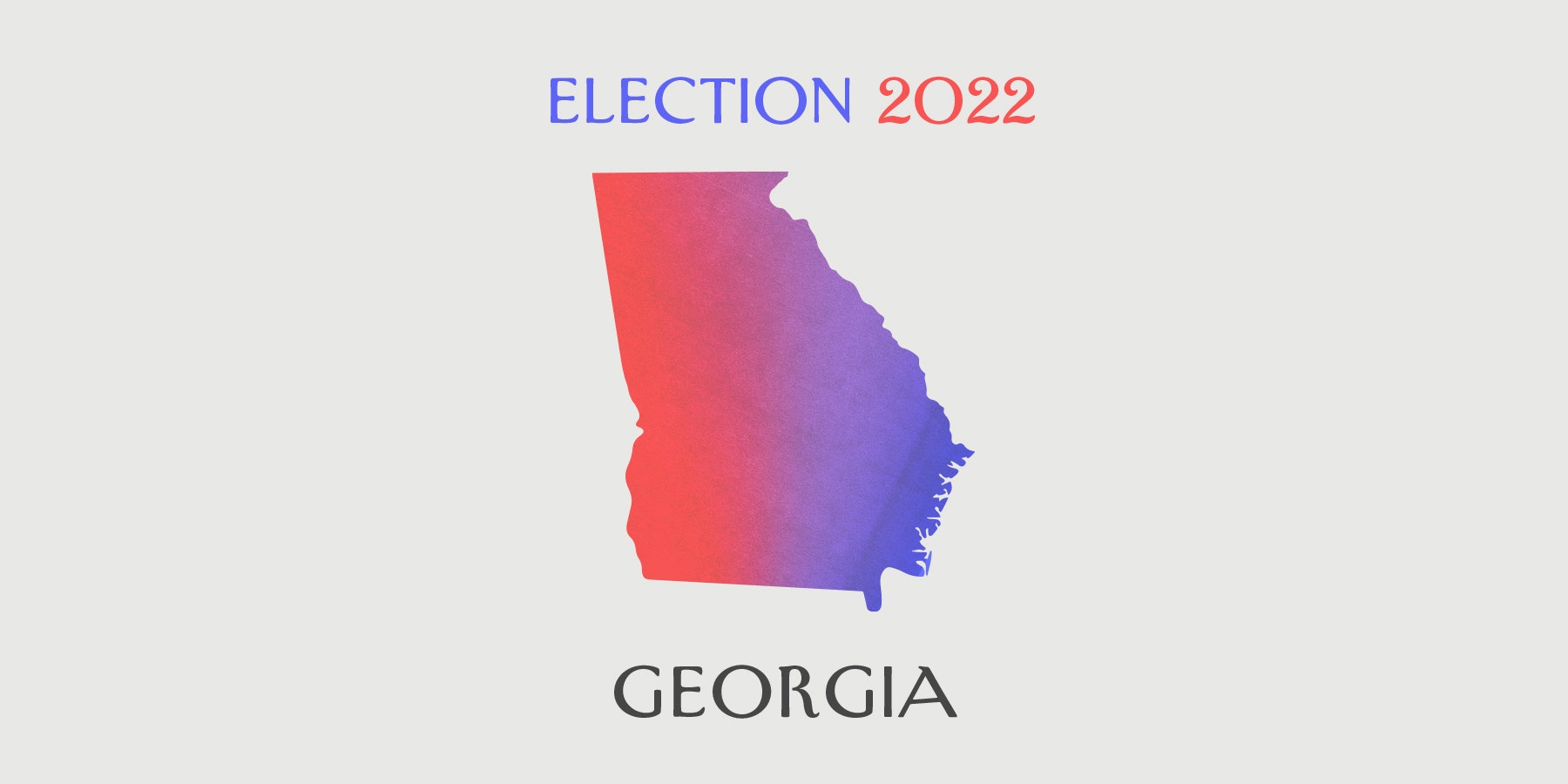 Election results and race calls are provided by the Associated Press.

Senate and gubernatorial races are not taking place in states listed in gray in the drop-down menus.

On Tuesday, voters in Georgia will determine the winner of the only undecided seat in the U.S. Senate, in a runoff between the Democratic incumbent, Raphael Warnock, and the Republican challenger, Herschel Walker. Although control of the chamber is not at stake—Democrats won fifty seats in the general election, last month—the outcome remains significant, both for the balance of power in Washington and for its potential impact on the 2src24 Presidential race.

In the final days before the runoff, polls suggested that Warnock would win by a narrow margin. The candidate, the state’s junior senator since a special election, two years ago, received more votes than Walker during the general election, on November 8th, but failed to clear the fifty-per-cent threshold required by Georgia law to claim the seat. (A Libertarian candidate, Chase Oliver, won 2.1 per cent of the ballots before being eliminated.) A victory by Warnock on Tuesday would give the Democrats fifty-one seats in the Senate, boosting their legislative mandate and reducing the ability of Democrats such as Joe Manchin and Kyrsten Sinema to delay or derail major Party initiatives, as they did during President Joe Biden’s first two years in office. Similarly, it would ease Biden’s ability to rapidly appoint federal judges as he attempts to match the more than two hundred justices placed on the bench by Donald Trump. A win by Warnock would also cap off a surprisingly strong performance in 2src22 by the Democrats, who defied polls to keep control of the Senate and lost fewer House seats than expected, despite high inflation and long-standing patterns in which the party that occupies the White House usually suffers significant losses during the midterms.

For Republicans, a victory by Walker would raise morale after the G.O.P.’s poor performance in November, and would also strengthen Trump. Walker, a former N.F.L. and University of Georgia football star, received effusive support from the former President during the primaries and general-election campaign. But Walker has also been plagued by scandals, including accusations of domestic violence by an ex-wife and claims by two former sexual partners that he paid to terminate their pregnancies, despite being an outspoken opponent of abortion rights. (Walker has not denied the allegations of spousal abuse, but he says that he did not fund abortions.) In the final week of the campaign, Walker was struggling to explain why he had appeared to admit that he lives in Texas rather than in Georgia.

In high-profile midterm contests in several battleground states, extremist or celebrity candidates backed by Trump—including Doug Mastriano and Dr. Mehmet Oz, in Pennsylvania, and Kari Lake, in Arizona—lost contests that favored the Republican, or were defeated by unexpectedly wide margins. A victory by Warnock over Walker could further weaken Trump’s standing in the G.O.P. at a time when some Party officials are showing a newfound willingness to criticize the former President, most recently for hosting a dinner at Mar-a-Lago with the anti-Semitic rapper Kanye West and the white nationalist Nick Fuentes.

The New Yorker will publish results of the runoff, as reported by the Associated Press, along with news coverage and commentary, until the last vote is counted. To make sure that you never miss a story, sign up for our Daily newsletter, and subscribe to our politics podcast to hear in-depth interviews and expert analysis of today’s most pressing issues.